RAF100 service will be a poignant day for Magheragall rector 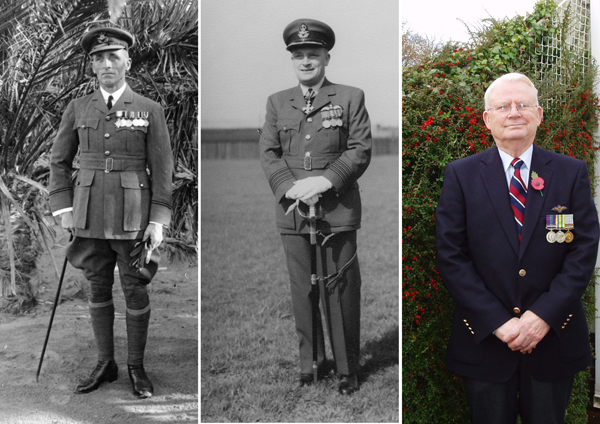 On Sunday April 29 the Royal Air Force will mark 100 years since its foundation at a service of commemoration and thanksgiving in St Anne’s Cathedral, Belfast.

It will be a poignant day for many, particularly for the surviving veterans of World War Two who will be attending, and for the families of those veterans no longer with us, who will also be at the service. 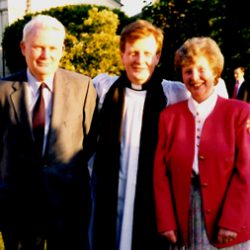 The Rev Nicholas Dark at his ordination with his late father Michael, an RAF veteran, and his mother Ann.

Among them will be the Rev Nicholas Dark, rector of Magheragall Parish. He will be accompanied by his wife Bronwen, their children, Alison, Andrew and Claire, and his mother Ann, who will be travelling from Castlerock.

Nicholas is the direct descendant of three generations who served, father to son, since the foundation of the Royal Air Force on April 1 1918.

Nicholas’ great grandfather, Flight Lieutenant Albert E Dark, received his commission on that date, having served in the Royal Navy and Royal Naval Air Service throughout World War One. 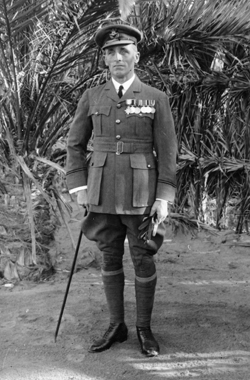 The Royal Naval Air Service and Royal Flying Corps were amalgamated, to form the Royal Air Force, the first independent Air Force in the world. Albert served until he was injured during the Battle of Britain. He died in 1942.

His son Group Captain A Edward Dark, CBE, Nicholas’ grandfather, graduated as a pilot from the Royal Air Force College, Cranwell, and received his commission in 1928. He served throughout World War Two.

Eddie worked with Barnes Wallis on the development of the bouncing bomb of ‘Dambuster’ fame, amongst other experimental armaments; he received the military CBE in recognition of this work. 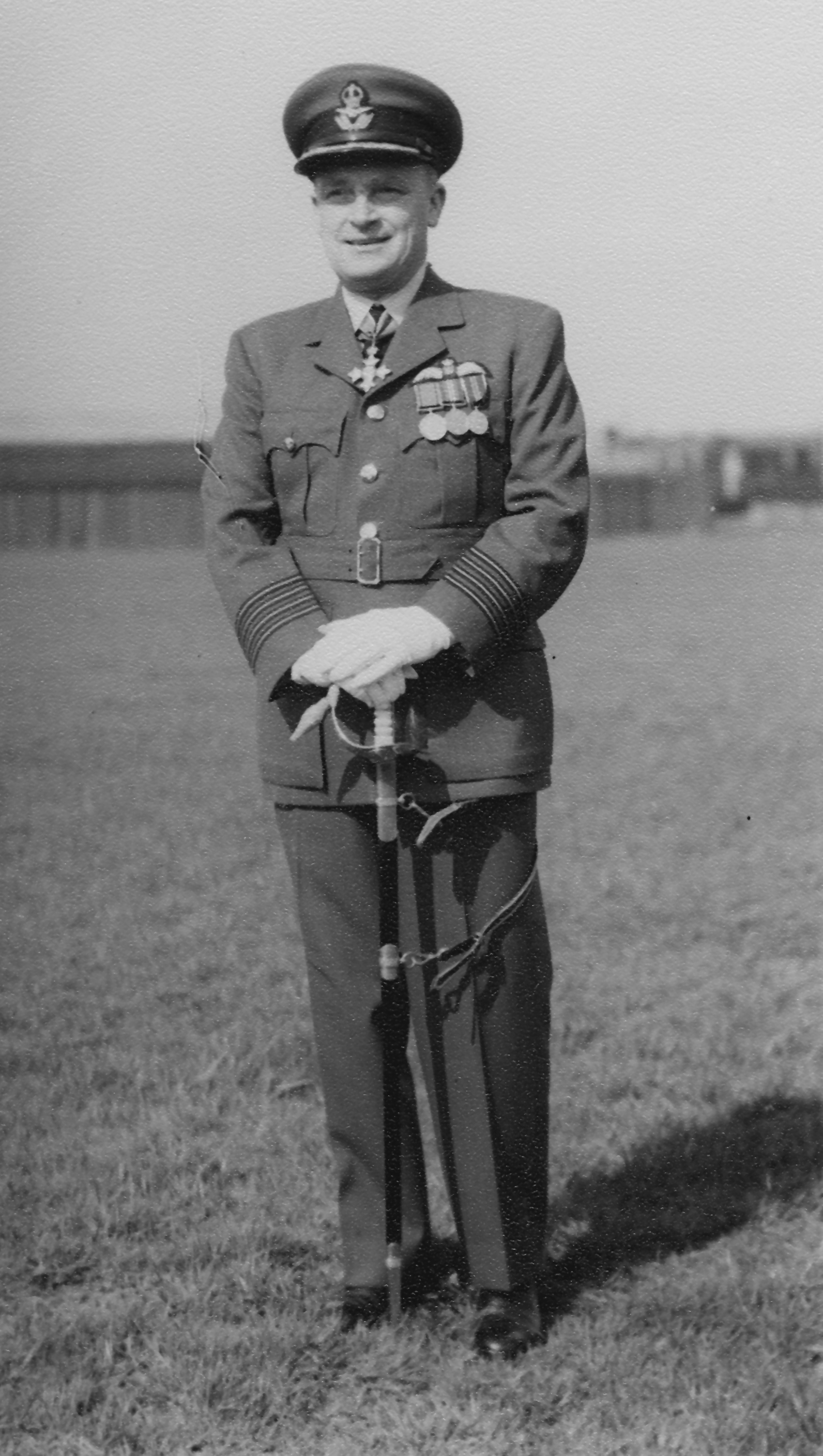 He was a member of the United Kingdom Scientific Team sent to Japan to investigate the results of the Atomic bombs dropped on Hiroshima and Nagasaki. He retired in 1956, and died in 1997.

His son, Squadron Leader Michael E Dark, Nicholas’ father, graduated as a pilot from the Royal Air Force College, Cranwell, and received his commission in 1952.

On returning to the United Kingdom, he joined 230 Squadron, Coastal Command, stationed at RAF Pembroke Dock, again flying the Sunderland. The squadron was detached to RAF Castle Archdale on a number of occasions. 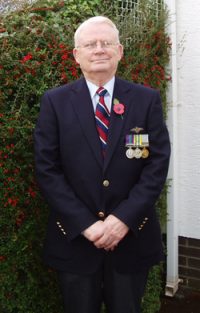 Following a conversion course at RAF Kinloss, he flew the Shackleton MK3, as Flight Commander on 201 squadron, stationed at RAF St Mawgan. The role of Coastal Command squadrons during the Cold War was the Air and Maritime protection of the United Kingdom.

Michael died on February 2 2016. He and Ann have four children. Nicholas is the only one to remain in Northern Ireland. Other family members will attend commemoration events elsewhere in the UK. The family plans to place memorial stones in memory of Albert, Eddie and Michael in the National Memorial Arboretum, and will all attend a service of dedication there next year.

Nicholas, a Connor ordinand from the Church of the Resurrection, the Church of Ireland Student Centre at Queen’s University, was ordained in June 1998, and served as curate in Ballyhome Parish. He has been rector of Magheragall Parish since 2005 .He is also Honorary Chaplain to The Aircrew Association NI, and Honorary Chaplain to the Royal British Legion, Lisburn Branch.

The service in Belfast Cathedral on Sunday begins at 3.30pm.