Connor MU President is a guest at Buckingham Palace 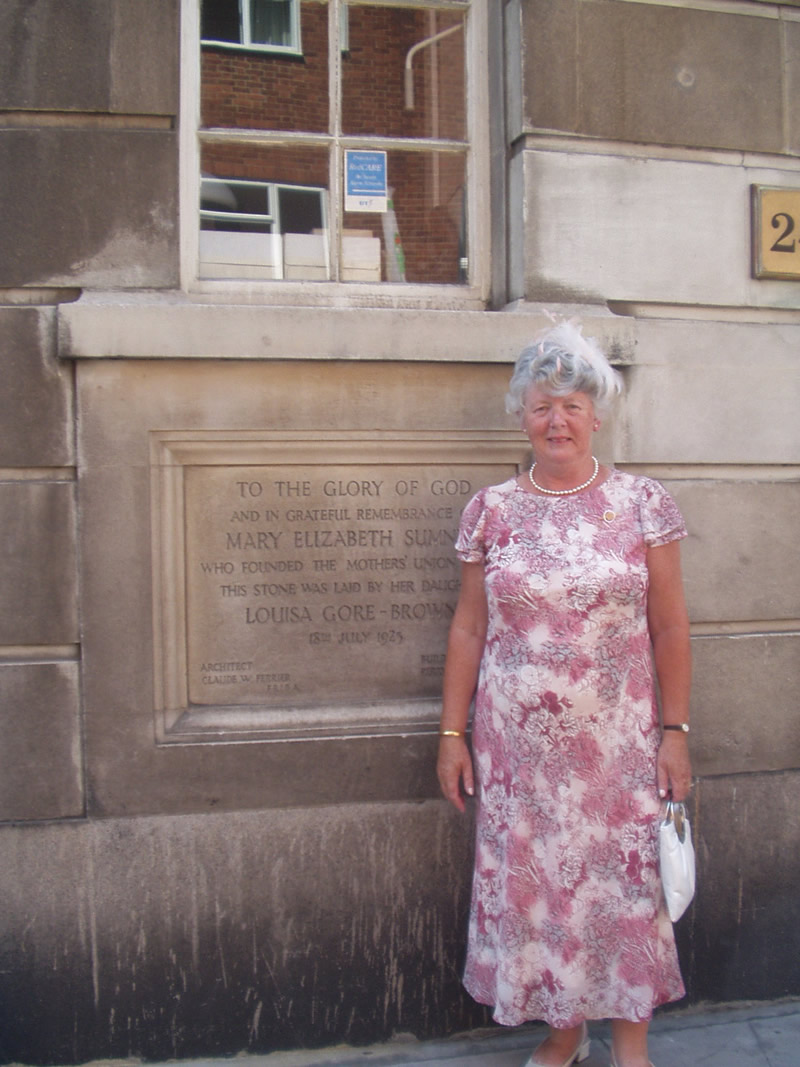 Norma Bell, Diocesan President of Connor Mothers’ Union, was one of six MU representatives invited to a Royal Garden Party at Buckingham Palace in July.

Norma was the only MU representative from Northern Ireland.

She joined 7,600 other guests in the grounds of the Palace on a sweltering hot day.

Norma said: “People from all walks of life were present, making the occasion very special.
“The atmosphere was unique and the surroundings were beautiful. People carrying parasols and colourful umbrellas and others in a variety of uniforms and national costume all added extra colour to the occasion.”
Two military bands entertained guests while members of the Royal family mingled with the crowd. During the afternoon the six MU representatives were introduced to HRH The Duke of Gloucester.

“It was a privilege to attend a Royal Garden Party and represent the Mothers’ Union whose patron is Her Majesty the Queen,” said Norma.