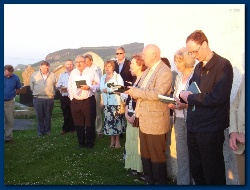 Connor Commissioned Ministers' scheme recently celebrated the end of a busy year with a service of celebration at Ballintoy Parish Church on Wednesday June 6.

Connor Diocese has commissioned 57 people in 12 parishes to carry out a range of roles from pastoral visitor to administrator and evangelist to youth worker. 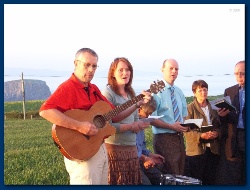 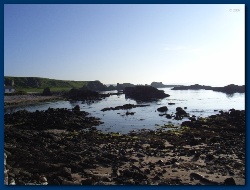