Images from General Synod in Armagh 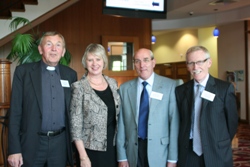 Synod Members from Connor and all the dioceses of the Church of Ireland attended the General Synod in Armagh City Hotel from May 12-14.

The Archbishop of Armagh and Primate of All Ireland, the Most Rev Alan Harper, OBE, opened the 2011 Synod with his presidential address on Thursday May 12.

The Archbishop’s address focused primarily on internal Church of Ireland General Synod matters. However, more broadly, he referred to recent elections and to HM Queen Elizabeth II’s forthcoming visit to the Republic of Ireland, and his prayer that ‘those who remain discontent with the current political accommodations on this island may turn away permanently from violence and bloodshed and play their part in enabling the processes of peace and reconciliation to come to a richer fruition’. 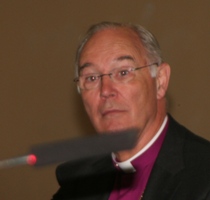 The Archbishop said: “Both in Northern Ireland and in the Republic of Ireland recent elections have returned to power governments with fresh and commanding mandates to continue the process of building prosperous and cohesive communities.

“The challenges faced by governments in both jurisdictions and by the people whom they serve are unquestionably daunting … Let me, therefore, say just two things to elected representatives and especially those in government:
• Our prayers for the needful gifts of wisdom and courage are with you as you undertake the discharge of your duties; and
• The Church of Ireland, as a significant stakeholder in the communities north and south, will endeavour to be a constructive partner with you in both jurisdictions.”

The Archbishop went on: “I am sure that the members of this synod will have noted with pleasure, as I have, the historic visit next week of Her Majesty Queen Elizabeth the Second to the Republic of Ireland at the invitation of President Mary McAleese. Many of us recall with great happiness the ground breaking visit of Her Majesty to Armagh in 2008 for the Service of the Royal Maundy and, later in the same year, the visit of President McAleese to the Meeting of the General Synod held in Galway. 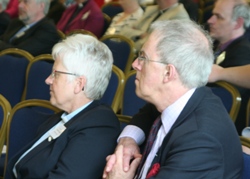 “I rejoice that relationships between the Republic of Ireland and the United Kingdom have so changed as to make the visit of Her Majesty possible. I salute the tireless efforts of President McAleese and Dr Martin McAleese in seeking to break down barriers and heal divisions in both parts of Ireland. I also pray earnestly, “on my knees”, that those who remain discontent with the current political accommodations on this island may turn away permanently from violence and bloodshed and play their part in enabling the processes of peace and reconciliation to come to a richer fruition.”

The full text of the Archbishop’s address can be downloaded here. For full reports please visit the website of the General Synod. 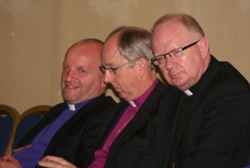 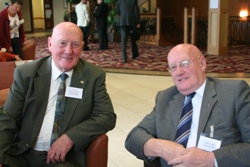 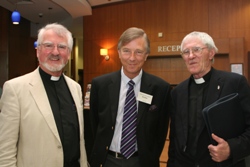 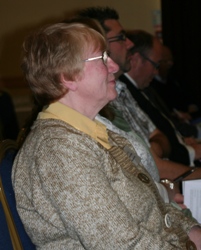 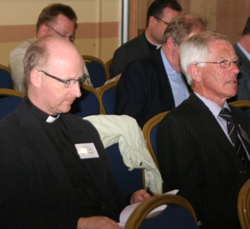 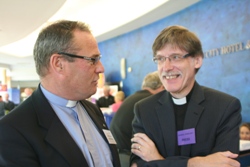 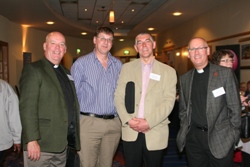 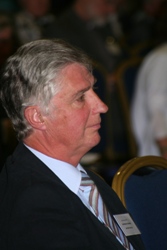