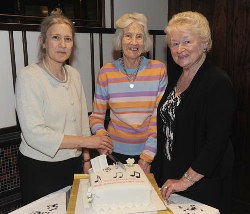 The Parish Choir of St Paul’s, Lisburn, held a Golden Jubilee Dinner at the Ballymac Hotel on Friday November 16.

Audrey Graham welcomed some 70 choir members, organists, clergy past and present and guests. Using the words of a poem entitled ‘Memories’ which she wrote especially for the occasion, Audrey recalled many happy memories of St Paul’s Church Choir and also remembered with sadness members who are now departed.

Special guests at the dinner included Peter Cochrane, son of the late Rev Canon Dr Ken Cochrane, who became curate–in–charge of the new district of St Paul’s in May 1962 and rector in January 1965, and the Very Rev John Bond, Dean of Connor, who was the Rev Cochrane’s first curate assistant (1967–1970). 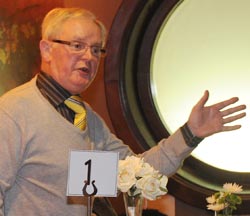 To conclude the 50th anniversary celebrations, the choir extends an open invitation to everyone to join them for a Special Hymn Service on Sunday December 2 at 6.30pm featuring Templemore Silver Band. 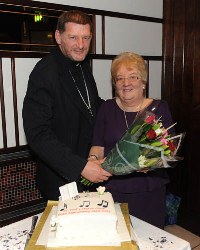 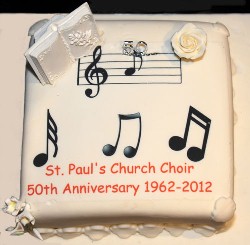