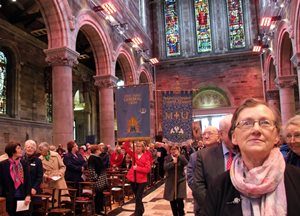 Banners are paraded at the MU Festival Service. Guest speaker, Phyllis Grothier, MU All Ireland President, is in the foreground on the right.

This year’s Connor MU Festival service on Sunday April 10 was a celebration of the 140th anniversary of Mothers’ Union and the 90th birthday of MU Patron Her Royal Highness the Queen.

The speaker at the service was Phyllis Grothier, MU All Ireland President.

Banners were paraded before the service, when Jordanstown branch unveiled their new banner. 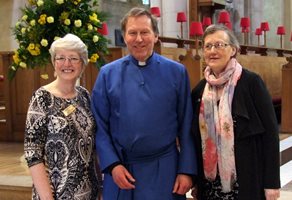 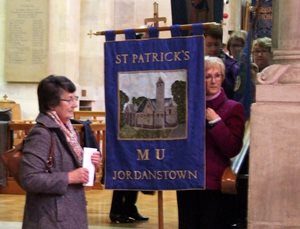 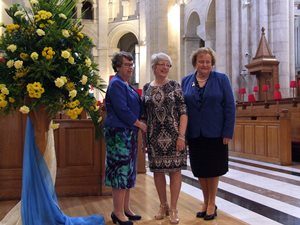 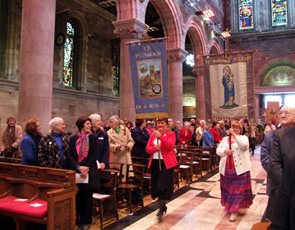 The Connor MU banners on parade.