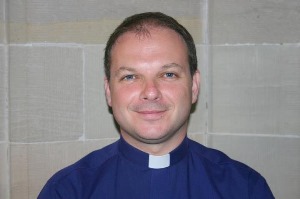 Ordained deacon in 2002 to serve his title in St Columba’s Knock, Kevin became rector of Carrowdore and Millisle in 2005.

He served on General Synod, Down and Dromore Diocesan Council and Standing Committee before moving to Connor Diocese. In his spare time Kevin is chaplain to 204 Field Hospital working with the Army Reserve.

Kevin took up this new role on September 1. He said: “I look forward to encouraging, equipping and enabling God’s people in the various ministries to which God may call them so that the whole body may be built up, (Eph 4:12).”