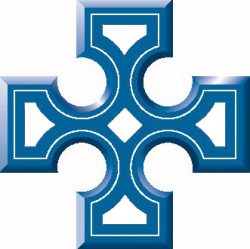 On each Sunday in November, clergy and parish officials will provide worshippers with a card on which they will be asked to indicate, anonymously, their gender and age.  This information will allow the Church to ascertain the age profile and gender profile of those attending services in Church of Ireland churches throughout Ireland.

The objective of the census is to enable parishes, dioceses, and the Church to make decisions for the future based on an up-to-date analysis of the Church of Ireland’s population. The census allows parishes and dioceses to collect their own more detailed figures if they wish.

The first census, carried out in 2013, provided useful insights into trends in worship attendance and ministry, revealing that the average attendance figure over three Sundays was 58,000 people, or 15.5 per cent of the Church of Ireland population, as defined by the Republic of Ireland and Northern Ireland census results of 2011.

It is anticipated that another census will be held in 2021, to coincide with national censuses taking place in both the Republic of Ireland and Northern Ireland.