New Ripple Plus resources for youth and children’s groups 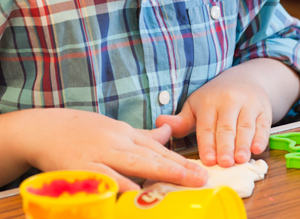 Connor Youth Officer Christina Baillie has produced new resources to benefit groups who gather with both children and young people.

The Ripple Plus resources, which can be downloaded here, should be used alongside Children’s Officer Jill Hamilton’s Ripple resources, and have been created for anyone working with smaller groups of mixed aged children, for example.

Christina said: “The resources are a few ideas which could help the youth think more about the truths being taught to the children.”