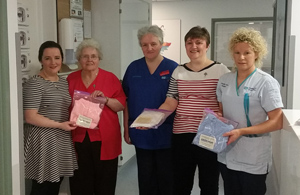 Their October meeting took the form of a Project Night.  As a branch, members put together 45 wash bags for adults and 80 colouring packs for young people and these were distributed between The Rowan Centre, Paediatric A&E, A2 Paediatric Ward, Adult A&E and the Short Stay Ward in Antrim Area Hospital. 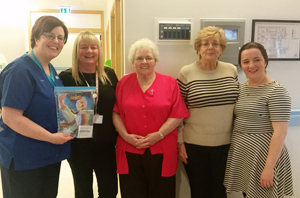 Wendy said: “Despite all the staff being very obviously under pressure working with the patients in their care they took a few minutes to speak to the representatives from our branch to express their deep appreciation for gifts which will go a long way to helping make the patients stay in hospital a little bit easier.

“This was a tremendous effort from all the ladies and as it was such a success we are planning to have another Projects Evening later this year.  We look forward to another evening of fun and fellowship.” 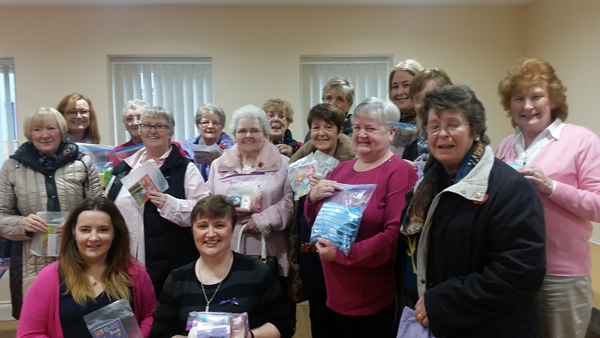