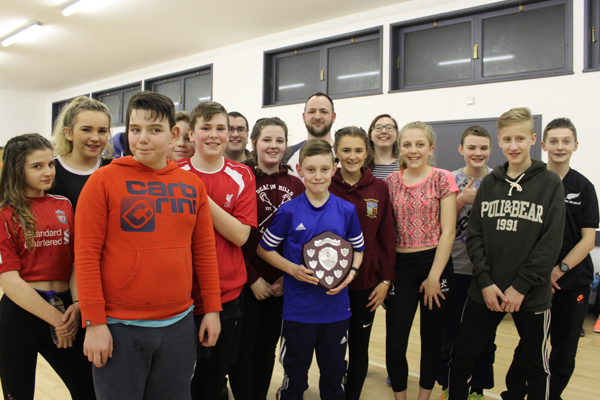 The winning team from St Paul’s, Lisburn, with the Big Connor Contest Shield. 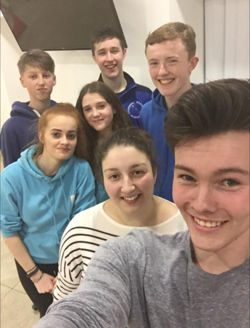 A selfie by team members from Lambeg Parish.

Young people from across Connor Diocese put their sporting skills to the test at the Big Connor Contest organised by Engage Connor Youth Council on Saturday February 25.

During the day they pitched their skills against each other and tested their teamwork in dodgeball, uni-hoc, and volleyball, and battled to be the quickest group to ‘Escape The Room.’ 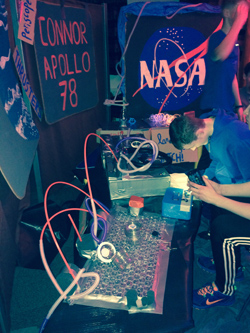 The Youth Council ran all the fiercely contested sports with groups playing throughout the day, as well as a Chill Room with some space to play X-Box or enjoy a treat from the chocolate fountain.

The team from St Paul’s, Lisburn, was the overall winner, with Lisburn Cathedral and Lambeg in second and third places.

Christina said: “Connor Youth Council would like to thank Glenavy Parish for hosting us, in particular Richard, Lindsey and Andrew for all their help.”

The Rev Philip Benson, chair of Connor Youth Council, said: “The heart of the Youth Council’s vision is to enable young people to build connections across Connor Diocese.

“It was so encouraging on Saturday to see youth groups, both small and large from across Connor coming together and having such a fantastic time. With the success of the Big Connor Contest 2017, we are already looking forward to next year’s event being even bigger and better.” 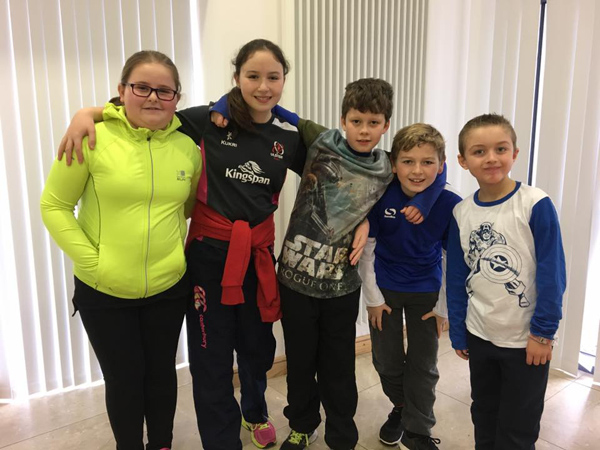 Young competitors in the Big Connor Contest held in Glenavy on February 25. 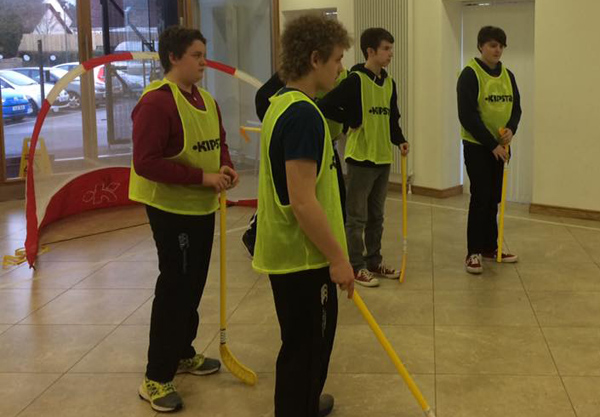 Trying their hand at uni-hoc at the Big Connor Contest.