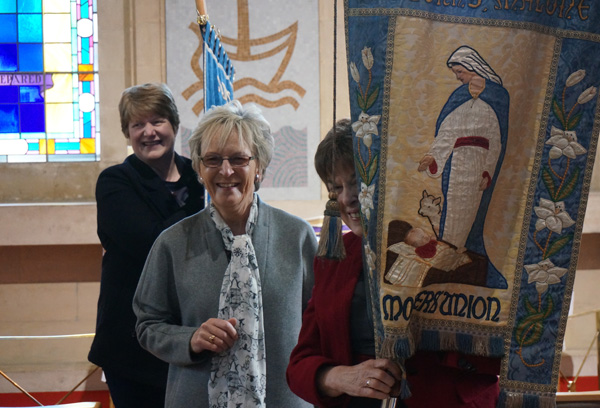 Preparing for the Procession

Many branches from across the diocese were represented and brought their banners for the procession and for display.

The Bishop of Connor, the Rt Rev Alan Abernethy, was present to enrol new office bearers for the diocese and the Archdeacon of Connor, the Ven Dr Stephen McBride, Diocesan Chaplain of the Mothers’ Union in Connor, took part along with the Diocesan President Mrs Valerie Ash. 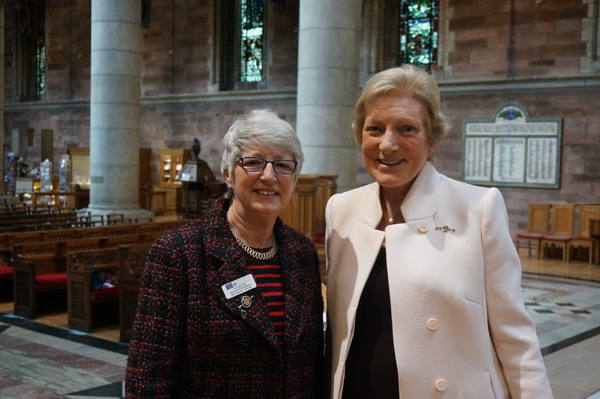