Feast of talent to enjoy at Belfast Cathedral Music Festival 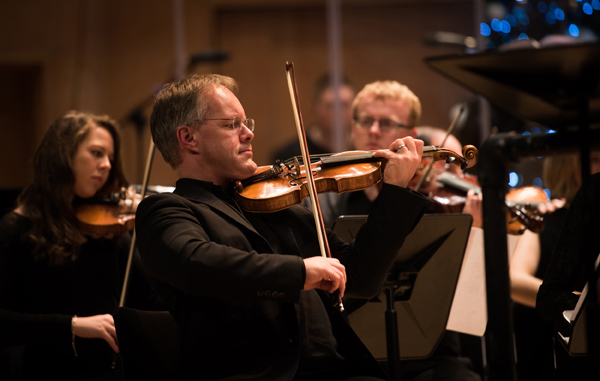 The New Irish Arts Choir and Orchestra will be a highlight of the Belfast Cathedral Music Festival.

The 2017 Belfast Cathedral Music Festival will bring a feast of talent both local and international to St Anne’s Cathedral.

There will be something for everyone at this year’s event, which runs from June 12-18, and includes performances from NI Opera, the Ulster Youth Jazz Orchestra, New Irish Arts and various choirs.

Among them are a high school choir from Cincinnati, USA, and the renowned Steeton Male Voice Choir from Yorkshire.

This major festival continues to grow since it was launched in 2014. It gets underway on Monday June 12 with a concert by singers from NI Opera’s Young Artists Programme. They will be performing solo arias, duets and trios. 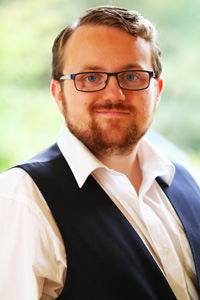 The following evening, tenor Conor Breen, a member of the choir of St Anne’s Cathedral will give a solo recital.

On Wednesday June 14 the Elder High School Glee Club from Cincinnati, Ohio, stages a lunchtime concert. The Glee Club has 100 members aged from 14-18. This all male chorus has had numerous concert tours both in Europe and the United States.

Friday June 16 sees The Ulster Youth Jazz Orchestra – no stranger to St Anne’s, this orchestra proves a huge hit every year on Belfast Culture Night. Its repertoire will span old time jazz standards to chart topping hits and is sure to be a night of shoe tapping greatness!

Formed in 1993, the orchestra’s many accolades include the Bass Arts Award 1998, BBC Radio 2 National Big Band Competition 2002, National Festival of Music for Youth Jazz Open Section 2004 and an award by the City of Derry Jazz Festival for contribution to the development of jazz in Ireland. The orchestra has recently returned from a very successful European Tour of Britany.

The highlight of the Festival comes on Saturday June 17 when the Cathedral welcomes the New Irish Arts Choir and Orchestra, well- known for its large events in the Waterfront Hall each Christmas and for regular appearances on BBC and RTÉ radio and television.

This will be a unique and intimate concert featuring a smaller group of players and singers performing with the audience seated around the performers – a truly immersive experience of eclectic choral and contemporary Christian music in beautiful surroundings. 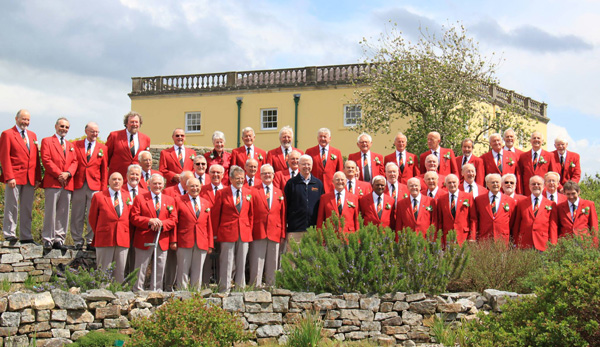 Steeton Male Voice Choir from Yorkshire will perform along with the Clare Chorale from Co Antrim.

The closing event of the Festival on Sunday June 18 will be a night to remember as two of the best choirs from each side of the Irish Sea come together. Steeton Male Voice Choir which marks its 110th anniversary in 2018, is one of the oldest and most respected male voice choirs in Yorkshire. This thriving choir will perform alongside local group the Clare Chorale from Co Antrim.

This popular mixed voice choir has singers from all professions who base themselves in Ballyclare. Its conductor is local Mezzo-Soprano, Sheelagh Greer and accompanist is Darren Day, also a full-time musician. The choir was recently selected to take part in the BBC Songs of Praise.

“Anticipating another Music Festival produces a certain frisson of excitement as we once again expect to be entertained and enriched,” Dean Mann said.

“Music and St Anne’s suit one another, whether the single voice or instrument or the large ensemble. We have examples of both on offer in this week from musicians from near and far. Do come. It’s going to be good!”

Full details can be found at www.belfastcathedral.org.