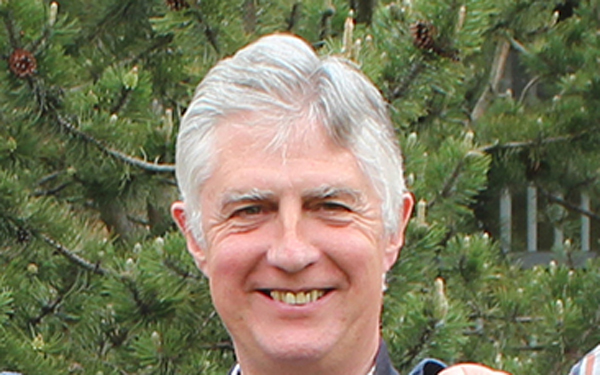 Mr Roy Totten, a member of Glenavy Parish, has been awarded an MBE for services to the Community in Northern Ireland in the Queen’s Birthday Honours.

Roy, who was managing director of an engineering company before retirement, has worked with many voluntary and community organisations over the years.

He was involved in youth work in his parish and ran youth camps for many years. He served on the Church of Ireland Youth Council and was chairman of the Summer Madness youth festival for 10 years.

Roy’s desire to help others led to his involvement in the counselling organisation Christian Guidelines, where he was a board member and eventually chairman.

Roy is a member of Connor Diocesan Council and serves on St Anne’s Cathedral Board where he chairs the Outreach and Charitable Work sub-committee.

Roy was chairman of Church Army UK and Ireland for 10 years. “My chairmanship of Church Army was a time of challenge and a time of great reward,” Roy said.  “I had the privilege of helping to support Church Army personnel who were working with people on the edge of society and I was personally challenged by seeing how they shared the love of God in actions and words.”

Roy also chaired the Church Army International Council for three years and is now an honorary Vice-President of Church Army.

He has a great love of sailing, is a past Vice-Commodore of Carrickfergus Sailing Club and is now a director of the Royal Yachting Association Northern Ireland.

Commenting on his award, Roy said: “It is a privilege to be able to help and encourage others and I would like to thank all those who work alongside me in doing this. It is a great honour to receive an MBE.”