Prayers for the victims of Spain terror attacks 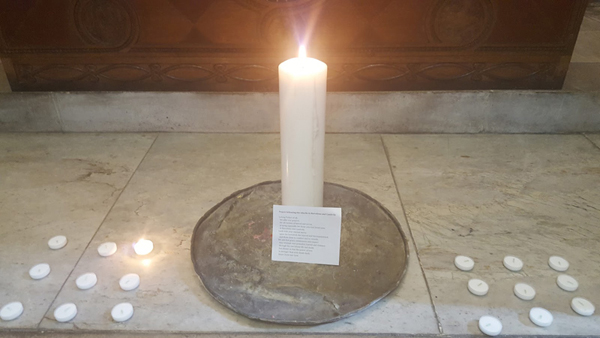 Candles burn in the Chapel of the Holy Spirit in St Anne’s Cathedral for the victims of the Spain terror attacks.

Special prayers are being said in St Anne’s Cathedral for the victims of the August 17 terrorist attacks in Spain. 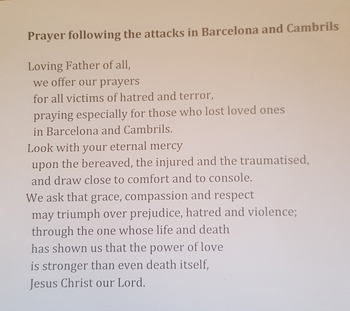 Thirteen people were killed and dozens injured when a van crashed into crowds in the Las Ramblas boulevard in the heart of Barcelona. In Cambrils, south west of the city, five people were shot dead and another car attack killed one person and injured six.

A candle is burning in the Chapel of the Holy Spirit and anyone wishing to pray for the victims and to light a candle for them is welcome to call in. St Anne’s is open until 5.15pm on Friday and Saturday, with Evensong at 5.30pm.