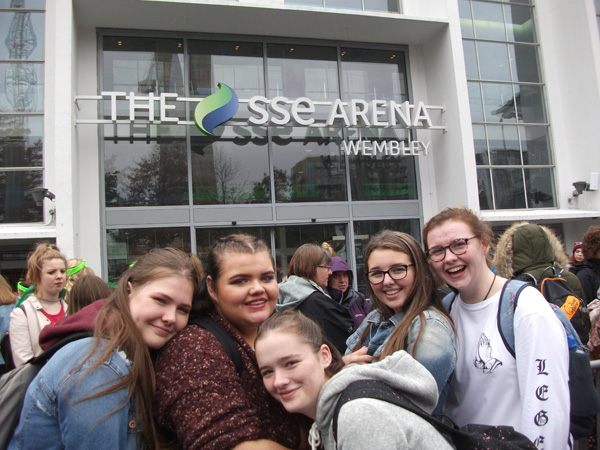 The girls at the SSE Arena, Wembley, all set for the Big Gig.

Girls and leaders from West Division Senior Section Rangers based in St Matthew’s Church Hall, Belfast, were in London on Saturday October 7 for the Big Gig at London’s Wembley Arena. 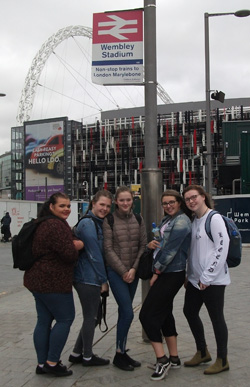 This is an annual event and this is the first time anyone from the St Matthew’s based group has gone over.

The Big Gig is a concert with a difference and is just for Girlguiding members. What makes it really special isn’t just the amazing performances – it’s the unique atmosphere created by 10,000 over-excited girls (and their leaders)!

The noisy arena was filled with flashing bunny ears and banners. X Factor winner Louisa Johnson played this year and was joined by Pixie Lott, Ella Eyre, Five After Midnight and YouTubers Emma Blackery and Noodlerella.

It was an early start for everyone as they left at 5am in the morning for an early flight! They had a great time at the concert and fitted in some shopping and sightseeing before returning home on the last flight. 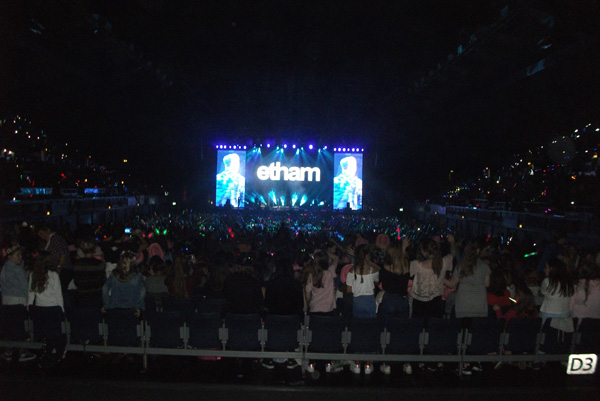