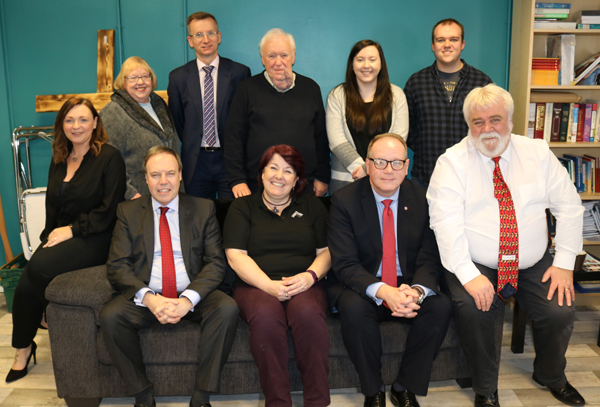 Nigel Dodds, MP for North Belfast and Deputy Leader of the DUP, visited Connect Base, the Connor Diocese / Church Army Centre of Mission in Shankill Road, on Friday February 9. 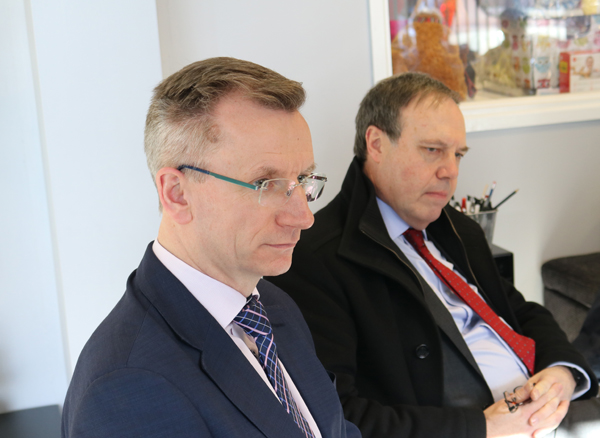 MP Nigel Dodds and Alderman Brian Kingston at Connect Base.

Karen spoke about the various programmes and project the team at Connect Base are involved in, including the Baby Basics initiative to help new mums and their babies, the after school drop-in club which has 15 children on its register, the Transforming Lives For Good (TLG) programme which is partnering with Malvern Primary School offering one-to-one weekly coaching to children; and the North Belfast CAP which runs both a Job Club and the recently launched Lifeskills course.

Mr Dodds was very interested in all these projects, and asked a number of questions, before representatives of the Cavehill CAP spoke about their work in the community.

It was acknowledged that the schemes run by CAP help people deal not only with their debt issues, but with the emotional stress that accompanies being in debt.

Mr Dodds commented: “The pressure of debt and the fear it brings is something that people struggle with and there is such a sense of relief when they realise that it can be managed.”

It was agreed that further meetings be held to coordinate a joined-up approach to issues facing the community in north Belfast. 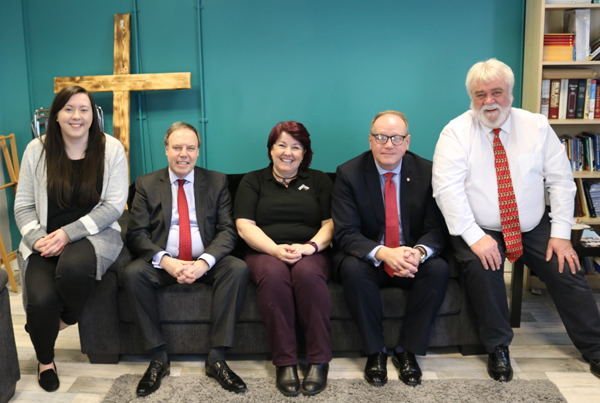 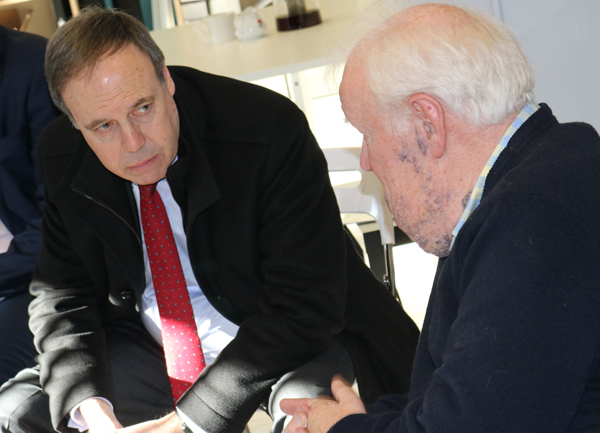