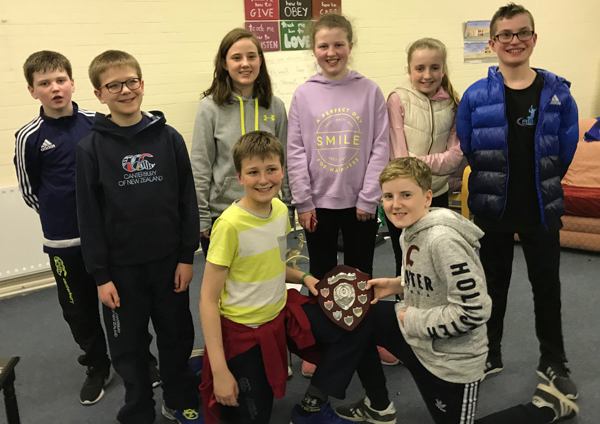 The team from st Mark’s, Ballymacash, Lisburn, were among the winners on the day.

Almost 100 young people demonstrated their sporting talents when they took part in the annual Big Connor Contest on Saturday February 23. 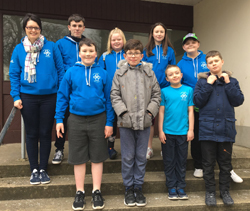 The team from Ballymena.

There was plenty of good natured competition as the teams took each other on in volleyball, 4 square and blatterball. They also completed riddles and challenges to keep their brains active throughout the event.

And a record amount of pizza was eaten to combat all that running around!

Christina Baillie, Diocesan Youth Officer, said: “We loved having so many groups from across the diocese compete for the Big Connor Contest Shield. It was really closely fought between the teams with a very high level of sporting ability shown. A big thanks to Connor Youth Council and St Michael’s Parish for hosting us so well.”

Winners celebrate at the end of the Big Connor Contest. 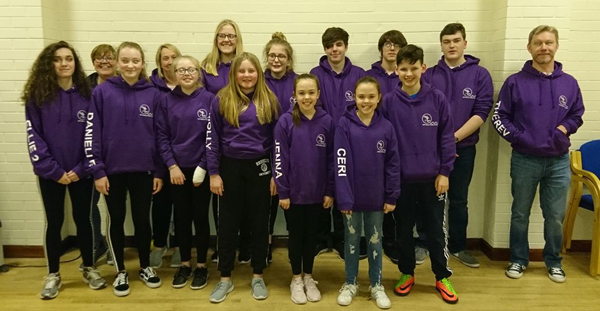 The Next Steps team from All Saints’ Parish, Antrim, enjoyed the fun of the Big Connor Contest.