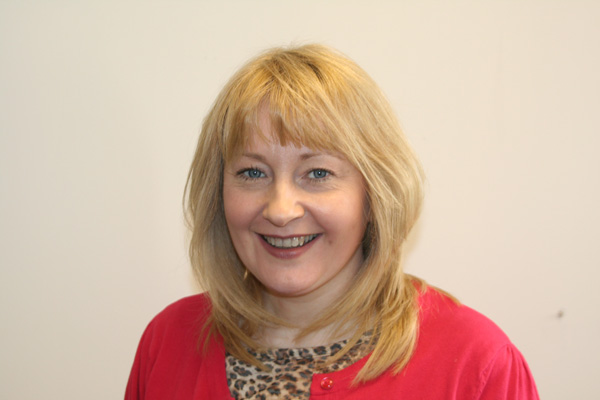 The Rev Tracey McRoberts, rector of St Matthew’s, Shankill, Belfast, has been appointed as Rural Dean of Mid Belfast from March 1.

Tracey, a past pupil of Glenlola Collegiate, worked at Spence Bryson Carpets for 12 years before studying for a BTh at Union Theological College, Belfast. She later did a PGCE which qualified her to teach RE at secondary school level.

Tracey was appointed Church Co–ordinator at Orangefield Presbyterian where she was very involved in the new church building. Before she was selected for training for Ordination in the Church of Ireland, Tracey moved to Ballymacarrett Group of Churches in East Belfast, where she was ministry assistant.

During her two years training in Dublin, she completed a Masters’ Degree in Leadership and Pastoral Care at All Hallows College and following her ordination in 2009 she was appointed curate assistant at St Thomas’s, Belfast.

She has been incumbent of St Matthew’s since July 2012.