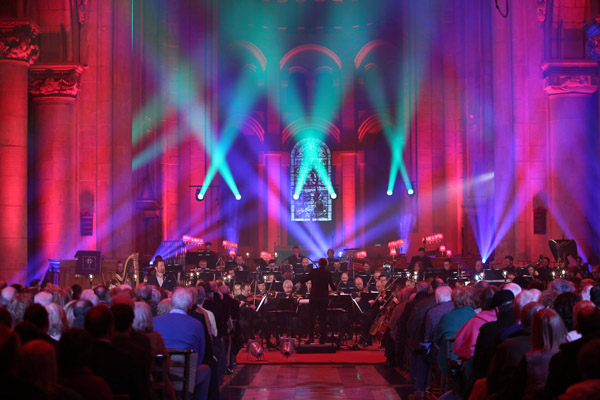 Belfast Cathedral provided a stunning backdrop for the BBC’s St Patrick’s Concert which will be broadcast on St Patrick’s Night.

The concert, recorded on Tuesday night, was hosted by Lynette Fay and will be broadcast simultaneously on BBC Two Northern Ireland and BBC Radio Ulster on Saturday March 17 at 9pm.

Before Tuesday’s recording, Producer, Feargal O’Kane, said: “We are thrilled to be staging this concert in the scenic setting of St Anne’s Cathedral.”

Make sure and tune in on Saturday at 9pm! 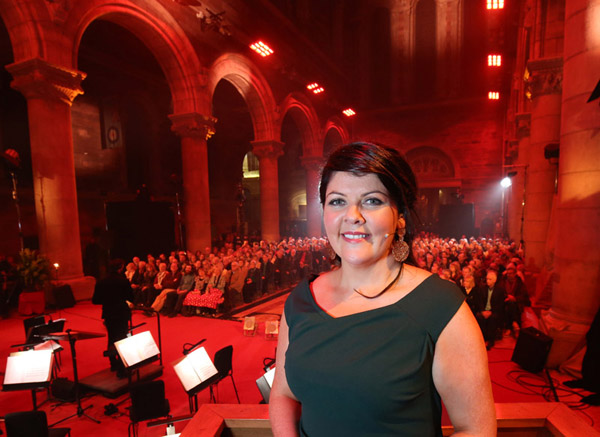