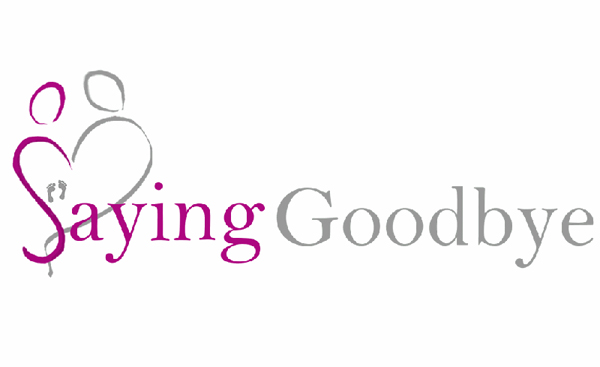 Anyone who has experienced the loss of a baby at pregnancy, birth or in infancy will be warmly welcomed at the fourth annual Saying Goodbye Service in Belfast Cathedral on June 3 at 3.30pm.

This is part of a series of national remembrance services. Nearly 20 will be held around the UK, allowing bereaved parents, families and friends to join together in acknowledging and remembering babies that have gone too soon.

The services are organised by The Mariposa Trust, which held its first service in 2012, and celebrated its 100th service at the end of 2017 in Westminster, London. The charity now provides support that reaches over 50,000 people each week through its six divisions offering support through baby loss, pregnancy after baby loss, fertility, adoption and more.

The charity was founded by Zoe and Andy Clark-Coates, who sadly suffered the loss of five babies. They saw that there was an extreme lack of support available to parents like them, and so decided to start the ‘Saying Goodbye’ services. Now, five years on, the charity holds Cathedral services in England, Wales, Scotland, Northern Ireland, France and the US, and is looking to expand these further in 2018 and beyond.

Baby loss affects around one in four pregnancies each year in the UK, with nearly 700 babies lost each day. The charity says that when parents go through the devastating loss of a baby, whether during pregnancy, at birth or in infancy, they often feel isolated and unable to process the overwhelming grief and trauma that miscarriage, stillbirth, neonatal and early years loss brings. The services allow people to stand with others who have experienced the similar trauma of baby loss, and collectively acknowledge and remember each life lost.

The services are open to people of faith or no faith, whether people have lost recently or decades ago, and welcome not only parents, but also the extended family and friends. The services are uplifting and moving events filled with music, poems, acts of remembrance and more, and have been attended by countless thousands of people, who have found healing and solace by attending.

“The Saying Goodbye service gave me the time and space to formally recognise all of my babies and the experience of being with people who just knew how it felt was a real strength. The loss of a baby by miscarriage is never formally recognised by ceremony – no funeral service is held, no date is noted, no names are recorded. As I stood with other parents and proudly rang the bell for my 14 babies, I felt unbearable sadness but also a great privilege in being able to properly celebrate their existence. For the first time ever I felt my tears of grief, loss and love were allowed, shared and understood.” – Attendee on her experience of a Saying Goodbye service.

Anyone who has gone through or been affected by baby loss is welcome to this special service.

More information on the charity can be found at www.mariposatrust.org and via www.sayinggoodbye.org.