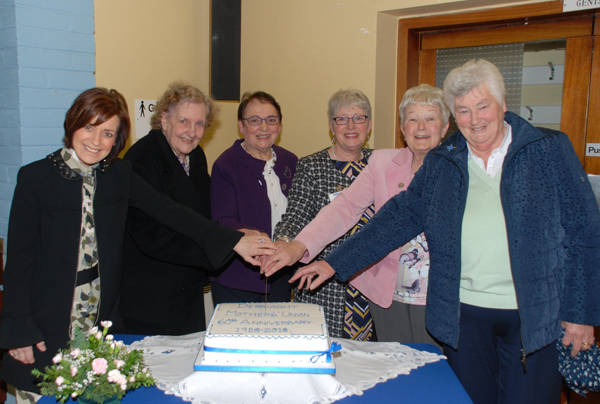 Derriaghy Mothers’ Union celebrated their 60th anniversary with a special service in the church on April 15 followed by refreshments in the hall.

The guest speaker was Miss Maud Kells, a former missionary nurse in the Democratic Republic of Congo, now retired. 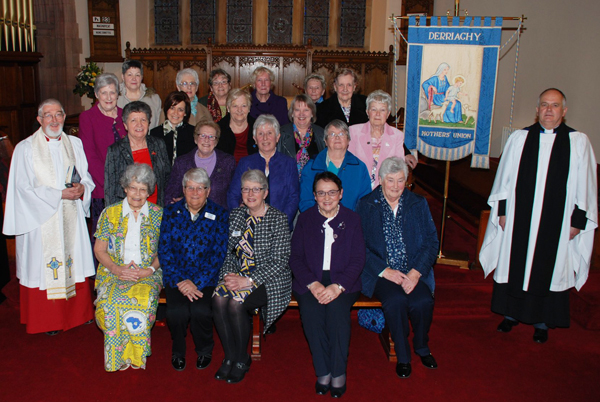 Celebrating 60 years of the Mothers’s Union in Christ Church, Derriaghy.