Menu
Home > Featured on homepage > Congratulations to MU on a marathon effort!

Congratulations to MU on a marathon effort! 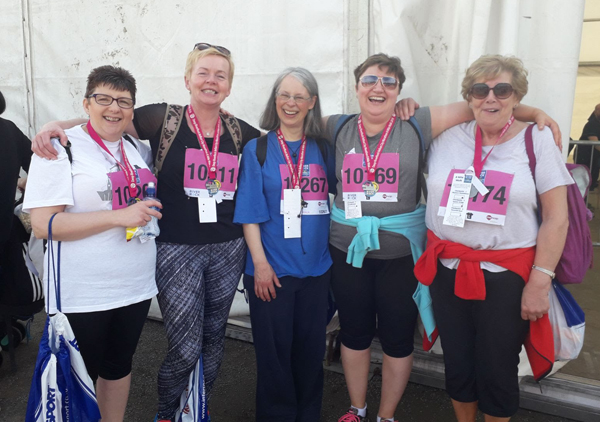 The five ladies who completed the eight-mile marathon walk.

Three teams representing Connor Mothers’ Union took part in the Belfast Marathon on May 7 to raise funds for Mums In May, ultimately supporting people in Democratic Republic of Congo.

Mums in May is the All-Ireland Mothers’ Union triennial fundraising event which enables MU to reach out to communities both locally and globally.  The Worldwide Project supported by Mums in May this year is a programme in DR Congo which is tackling gender-based violence while each diocese in Ireland will identify local projects to be supported by the fund.

This year Mothers’ Union members been challenged to take part in sponsored walks, tea parties, a fireside quiz, a novelty tea cosy competition, and write a story about a tea cosy, real or imaginary.

Congratulations to everyone who took part in the Belfast Marathon – you did Connor Mothers’ Union proud! 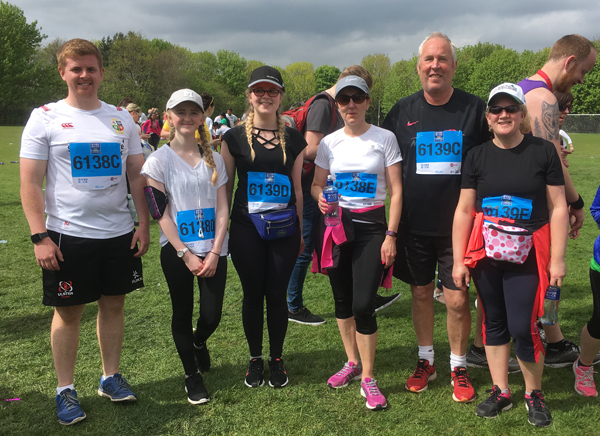 Some of those MU supporters who stepped out to do the marathon relay in aid of Mums in May.