After school drop-in fun at Connect Base 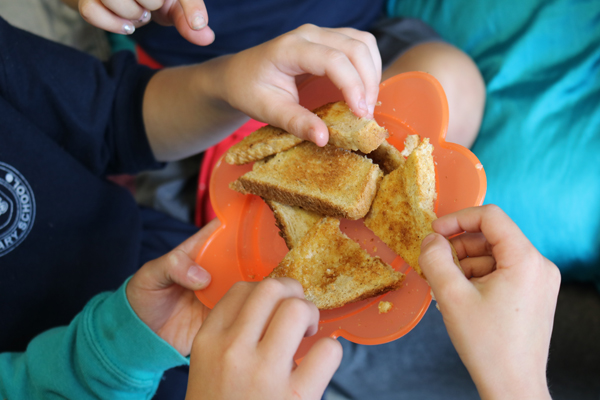 The kids all love the toast served up at the Connect Base after school drop-in!

An after school drop-in for primary school aged children takes place one afternoon every week in Connect Base, the North Belfast Centre Mission in Shankill Road, from 3pm to 5pm.

Diocese of Connor Church Army Evangelists, Karen Webb and Stephen Whitten, run the drop-in sessions along with a few other helpers every Thursday.

The after school drop-in allows children to stop by and relax before heading home after school. The main aim of the project is to act as a connection between the church and the community. 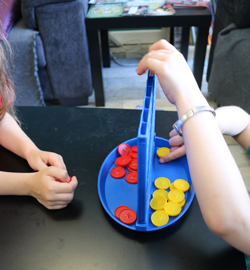 Connect Four is one of the fun games available.

Karen said: “We wanted to be situated in the community to bridge the gap.”

Activities include crafts, snooker, X-box and other games, and there is also space to sit and read. Karen said: “During the month of January, we began putting time aside at 4.30pm to read to the kids, starting with The Lion, the Witch and the Wardrobe.” She said that this was mainly introduced to help improve literacy skills as well as giving the children some quiet time.

The drop-in pauses at the end of June for the summer break, but Karen said the children will be getting together for three separate days during the summer for activities including a sports day. There will also be a day to watch the movie of the book the children have been reading.

One of the children who regularly attends the drop-in said: “It is really great. We get to make friends with people from different year groups.”

Another said: “I love the toast that Karen makes!” 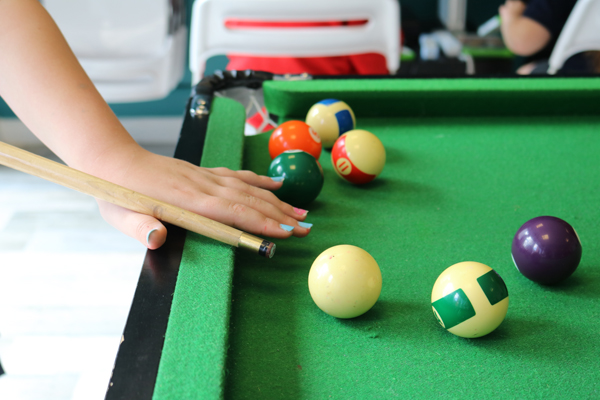 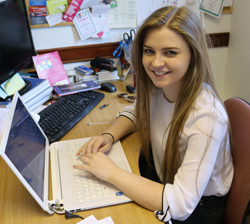 Lucy is a Sixth Form student at Down High School who has an interest in religious journalism and is doing work experience in the Connor Diocese communications office.