CMSI calls for peace and prayer for South Sudan 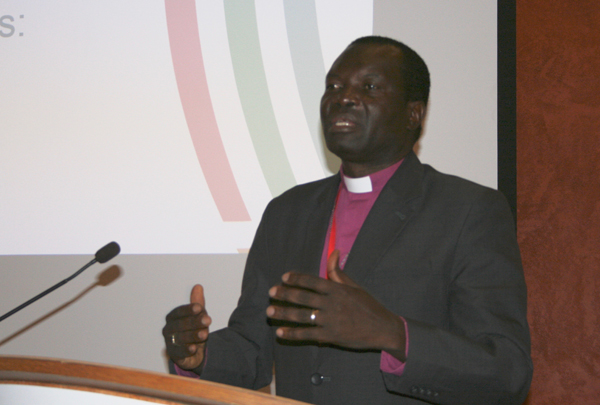 Church Mission Society Ireland (CMSI) is calling people in Ireland to pray for peace this Sunday, particularly in South Sudan.

The appeal follows a joint statement by Church leaders in South Sudan. CMSI is currently planning a peace and reconciliation conference to be held in Arua, Northern Uganda, in October.

This will be attended by representatives from link parishes from Down and Dromore Diocese, Connor Diocese and Albany Diocese, USA. The Rev Amanda Adams, rector of Ballyrashane and Kildollagh, and parishioners Alan Bond and Olivia Clarke will be the Connor representatives.

Amanda said Ballyrashane and Kildollagh has had a long standing partnership with Ibba Diocese, South Sudan, along with St John’s Parish, Moira.

A team from Moira has previously visited South Sudan, and the Bishop of Ibba has visited both parishes in Northern Ireland, but this will be the first time that a team from Ballyrashane and Kildollagh has travelled to Africa. 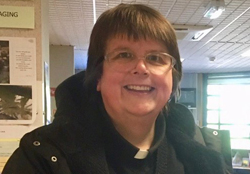 The Rev Amanda Adams will be part of a team from Ballyrashane and Kildollagh representing Connor Diocese at CMSI’s Peace and Reconciliation Conference in Arua in October.

The conference in Arua is a follow up to Crossing Bridges, a peace and reconciliation event hosted by CMSI in Parliament Buildings, Stormont in October 2017. The Most Rev Justin Badi Arama, Archbishop and Primate of the Episcopal Church of South Sudan, was a speaker at that conference, and Rev Justin is among the leaders who issued last week’s call for peace.

This was sounded after a meeting in Nairobi, Kenya, by The South Sudan Council of Churches (SSCC). In a joint statement, they call on political leaders to pursue peace.

Entitled Peace Now!  the statement includes a renewed commitment to  ‘pursue a vision that will bring our people out of the desert of this violence to an oasis of peace where all the fragmented people of South Sudan will seek a vibrant and cohesive nation that is one people, one nation, and one South Sudan.’

Archbishop Justin will be speaking along with representatives from Reconcile, an organisation from Yei Diocese, South Sudan. Connor Diocese entered a partnership with Yei Diocese in 2007 and a number of exchange visits took place before the resumption of violence in December 2013. In April a team from Lisburn Cathedral visited Bishop Hilary of Yei in Arua to offer support to the Church of South Sudan in exile in Uganda.  Read more about the Connor / Yei Partnership.

Speaking about the statement from the SSCC, CMSI Partnership Coordinator for South Sudan, Linda Abwa, said:

“The violence, chaos and insecurity continue in South Sudan, with no sign of an end. Lives and livelihoods are being lost every day. Meanwhile, the Church continues to walk the path of peace, bringing help and hope to those whose lives have been devastated.

“This statement from Archbishop Justin and his colleagues is a powerful reminder that we must keep standing with our brothers and sisters and uphold them in our prayers. We hope that many churches will join us in praying for South Sudan this Sunday.”