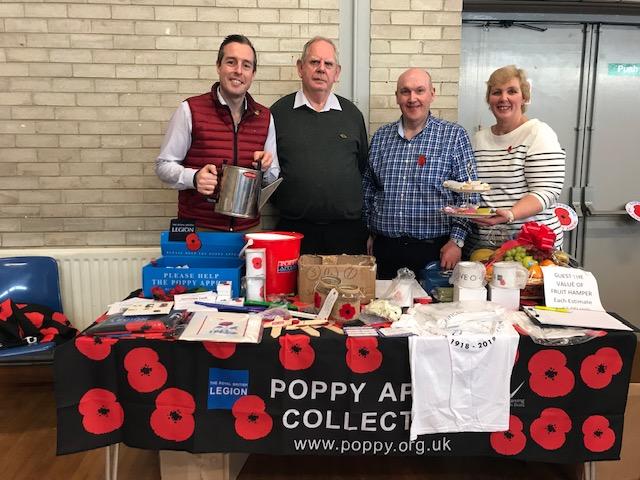 The event, held on November 10, was very well supported and a cheque was presented to Appeal representatives on November 22.

This is the second year that William and Kathleen have organised such a morning.

The rector of Magheragall, the Rev Nicholas Dark, Mayor of Lisburn and Castlereagh Uel Mackin and the Royal British Legion Branch Chairperson Raymond Corbett welcomed the Lord Lieutenant for Co Antrim, Mrs Joan Christie MBE, who arrived at 10.30am to support the event and in time for an act of remembrance at 11am. 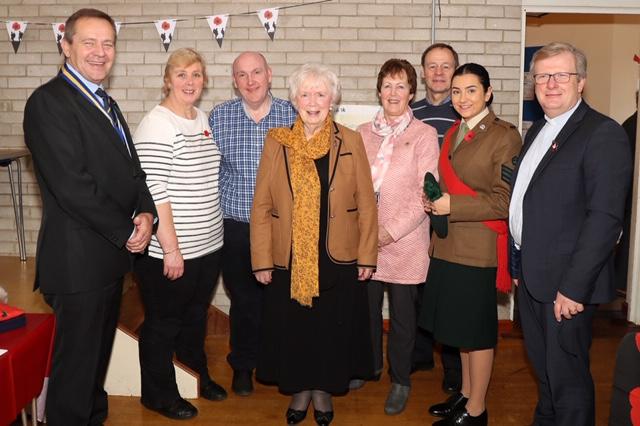