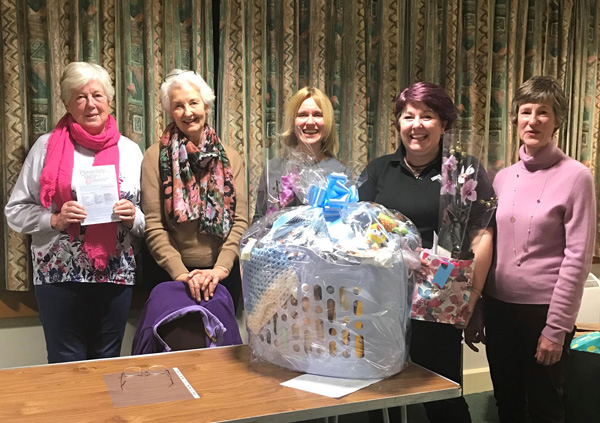 Baby Basics Belfast has been partnering with Connor Mothers’ Union over the last year.

After discussions with the Diocesan Mothers’ Union trustees, it was decided that each of Connor’s six areas would donate a filled Moses basket to this project which supports families in need with a new born or a baby soon to be born.

Since adopting this as a Mothers’ Union project,  branches of Mother’s Union across the diocese have been busy collecting items for Baby Basics, along with a new, or second-hand Moses basket and filling it with all the items required to make up a complete pack for a family in need. The branches in each of the six areas were in contact with one another so that they could support this shared initiative.

Baby Basics Belfast, located at the Connor North Belfast Centre of Mission Connect Base, have already received donations from several of the areas and of course, donations far exceeded the original target of filling one basket.

Church Army Evangelist Karen Webb and Connor Children’s Project Development Officer Jill Hamilton visited Agherton Mother’s Union on Monday February 18 to speak to the members about Baby Basics and the work that goes on through the Centre of Mission at Connect Base.

The ladies had all the donations from North Connor Mother’s Union ready to be picked up and also supplied extra items from the parish knitting group.

Jill said: “They were very interested in hearing some of the stories that are passed on to us through the health professionals of vulnerable families and the circumstances behind some of the financial need they find themselves in.

“The ladies were very glad to help, and we were delighted with such a generous response to the MU Baby Basics project. A very big thank you to all involved. Also to other areas who have already supported us. We can assure you that the donations will be put to very good use, going to families in need across Belfast city and beyond.” 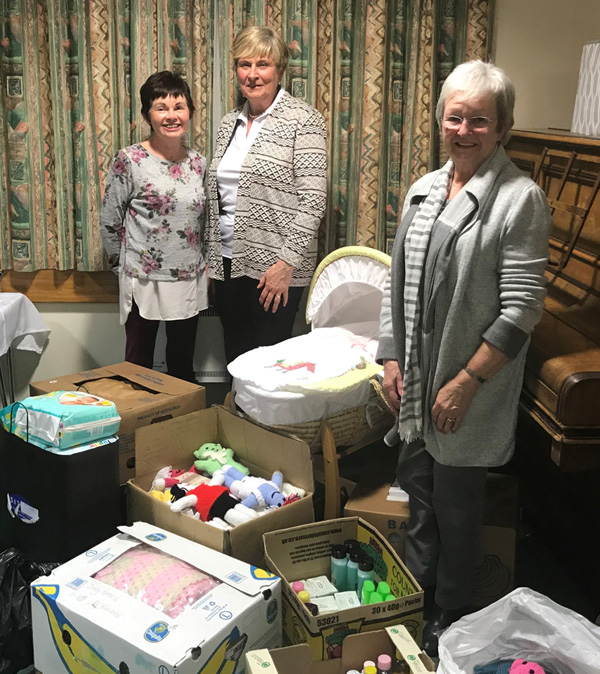