Menu
Home > News > ‘Bushmills Through the Wars’ back for 13th year

‘Bushmills Through the Wars’ back for 13th year 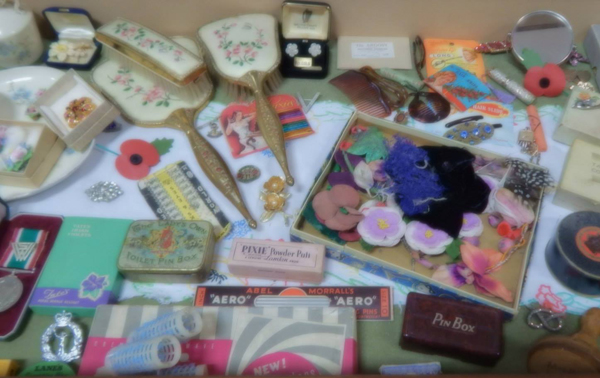 The annual Bushmills Through the Wars exhibition, organised by Glenda Rodgers McCormick BEM of Dunluce Parish Church, returns for its 13th year this July.

The exhibition commemorates the men from Bushmills village who died in both world wars. All proceeds go to charity and this year the Bishops’ Appeal benefits from a portion of the funds raised.

Items on display include children’s artefacts, rations, fashions and a whole section on women’s role in the wars, a section on evacuees and lots more

Over the years, the Bushmills Through the Wars exhibition has raised more than £40,000 for charity, and Glenda was awarded the British Empire Medal in this year’s New Year’s Honours list for her services to the community in Bushmills.

Entry to the exhibition, held in Dunluce Parish Centre, is £3 (children admitted for free). There will be the opportunity to relax and enjoy some homemade treats at the Forget Me Not vintage café.

Each year half of the proceeds are donated to Dunluce Parish Church. The other half are divided between The Poppy Appeal and a local charity which this year will be the Bishops’ Appeal.

Inviting people to come along, Glenda said: “The exhibition centres on remembrance and the humanitarian side to war.”

As we reported in a feature in the diocesan magazine Connor Connections in June 2016, many of the artefacts are from Glenda’s own personal collections, built up over the years. Her father’s cousin Robert Glenn was killed in action when HMS Hood was sunk and his uncle Jim McAllister was killed in action while serving as a submariner in the Royal Navy. 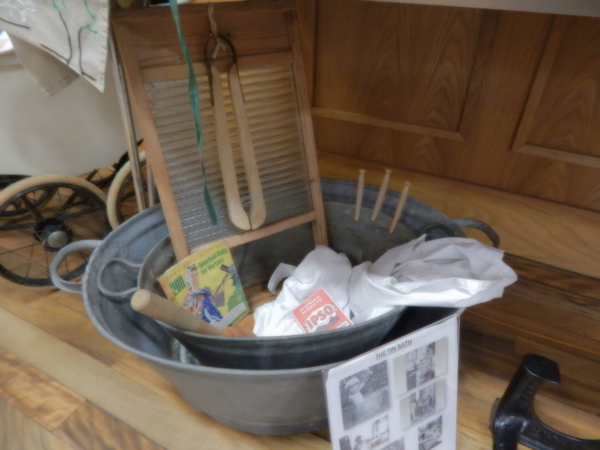 “My father’s grandmother, my great grandmother Katy McAllister, would take out an old battered and much loved suitcase filled with all her treasured photographs, letters, and medals of her only son and show them to me,” Glenda told Connor Connections.

“I was always interested in these stories even as a child. When my dad died I inherited all these memories and they are very precious to me.”

Glenda said that a large number of men from Bushmills gave their lives in the Great War, many of them brothers.

The same with the Second World War with names recorded on the parish’s granite and hand written memorials.

Glenda said that people have been so moved by the exhibition that they donated medals, photographs etc to her. “They know that they will be put out each year for all the public to see and appreciate,” she said.

The exhibition grows in size in collection and visitor terms. Tourists from all over the world call in when they visit Bushmills. The church is open so visitors can see the memorials.

“Children love the evacuees and the rations, the ladies love the fashions, stockings, jewellery and cosmetics.”