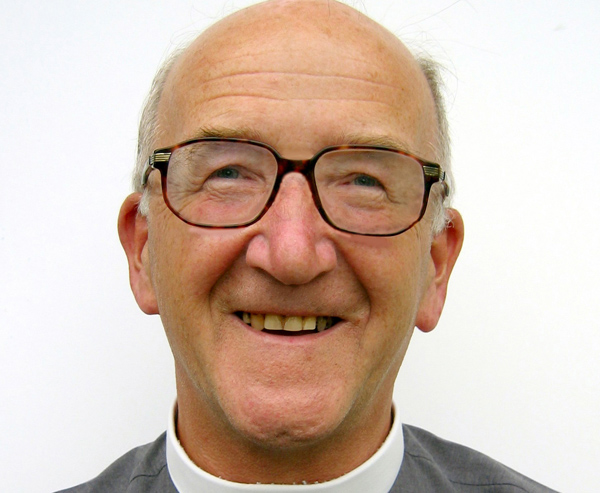 The Rev Canon William Bell, retired rector of Eglantine Parish, was thanked for his years of service on the Board of Governors at Knockmore Primary School at a special presentation.

Canon Bell retired as rector of Eglantine in April 2011 after 22 years in the parish, but remained on the Board of Governors in Knockmore until the end of 2018.

On May 8, the pupils of Knockmore Primary School said their own thankyou to Canon Bell in a VIDEO MESSAGE.

Throughout his ministry Canon Bell has had served in the education sector as follows:

The Rev Nicholas Dark, rector of Magheragall Parish, is Chair of the Knockmore Primary School Board of Governors.

“William was involved in education for 38 years,” Nicholas said. “He was with us in Knockmore from 2001 to 2018 and it was his last post, he will continue to do assemblies.

“Clergy are by default Governors and some like William really give a lot.”