Magnificent concert by the King’s Singers 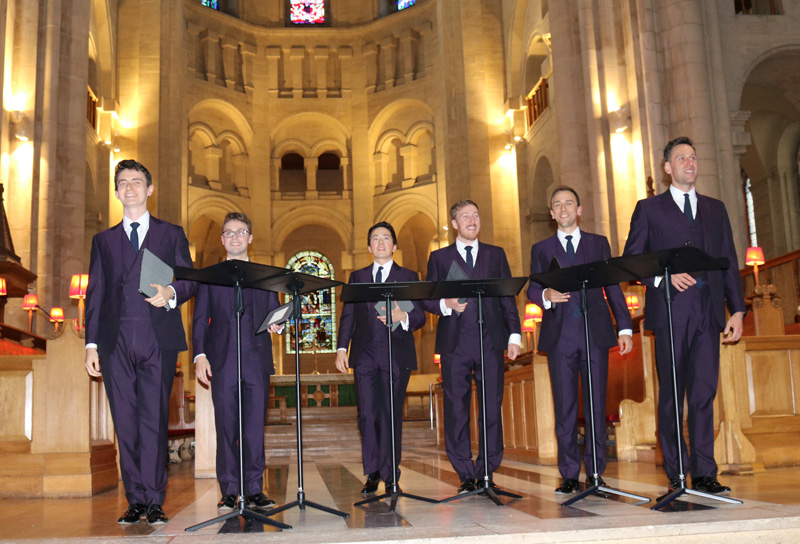 The King’s Singers in Belfast Cathedral.

You didn’t have to be an aficionado of choral music to know that the performance by the King’s Singers in Belfast Cathedral on June 22 was pitch perfect.

The six young men sang a range of songs focused on love with no accompaniment and no amplification, and they were magnificent.

They knew how to capitalise on the acoustics of this beautiful building, their words and music reaching high into the rafters and hitting the West doors with ease.

Around 500 people enjoyed this concert, the King’s Singers’ only appearance on the island of Ireland this year. The event was presented by the Events team at Belfast Cathedral, and was an excellent showcase for the building and the team which arranged the evening. 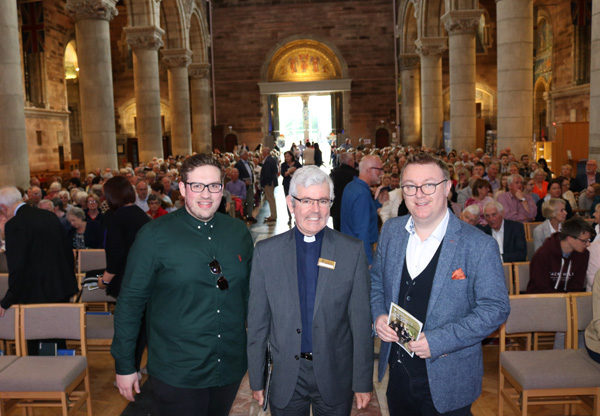 Earlier in the day, the group ran a workshop for local choir, the Priory Singers.

The King’s Singers were founded 51-years-ago, on May 1 1968, when choral scholars who had recently graduated from King’s College, Cambridge, gave a concert at the Southbank Centre in London.

The vocal line-up on that occasion was, by chance, two countertenors, a tenor, two baritones and a bass, and the group has not wavered from this formation.

At the end of the concert, the singers earned a standing ovation that must have lasted five minutes, and then treated the delighted audience to an encore.

The King’s Singers last performed in St Anne’s Cathedral in Belfast 40 years ago, and at least one couple in the audience had been present on that occasion too. 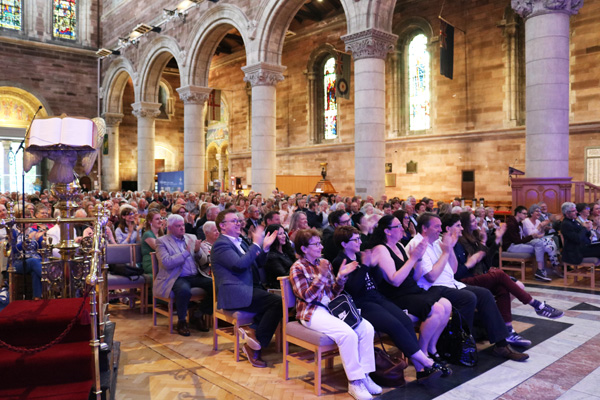 Enthusiastic applause for the King’s Singers. 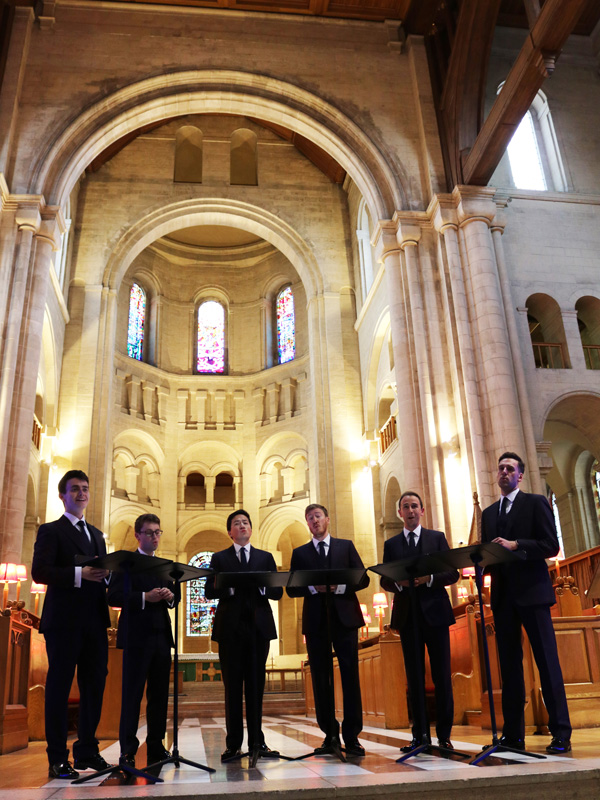 The King’s Singers perform in the magnificent setting of Belfast Cathedral.