Menu
Home > News > Screening of ‘The…

Screening of ‘The Wizard of Oz’ at Belfast Cathedral 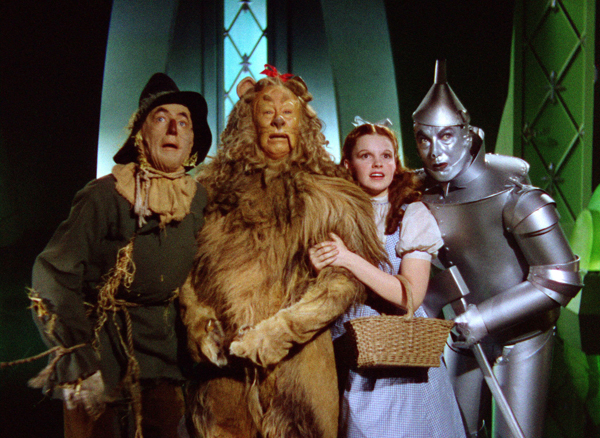 This year is the 80th anniversary of the classic film ‘The Wizard of Oz.’

Belfast Cathedral will celebrate the 30th year of the Cinemagic Film Festival with a special screening of The Wizard of Oz, coinciding with the classic film’s own 80th anniversary, on October 30.

The film programme will officially close with an 80th anniversary screening of The Wizard of Oz in St Anne’s. This is screening as part of BFI Musicals! The Greatest Show on Screen, a UK-wide film season supported by National Lottery, BFI Film Audience Network and ICO.

Feel welcome to come in fancy dress as the characters from The Wizard of Oz to celebrate this occasion! The film begins at 7pm.