Covid-19 – the impact in South America 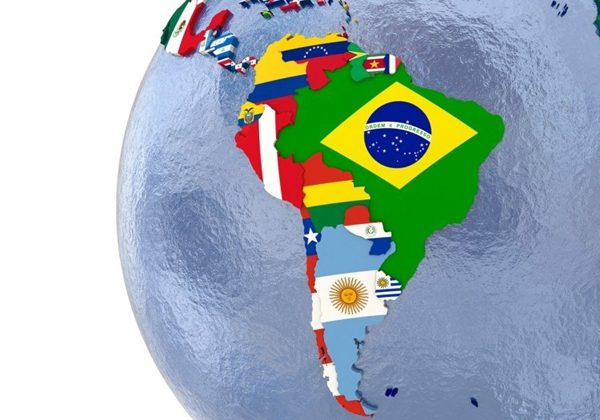 The Rev Stephen McElhinney, Mission Director of SAMS (South American Mission Society) Ireland, has shared an update on the impact of Covid-19 in Latin America.

“Things have not gone well in Latin America,” he writes.

“A region which is under resourced in health care provision, has struggled to cope with the surge in demand due to the covid pandemic.  At one time on the black market, canisters of oxygen were trading for $1,000 USD in the Amazonian region of Perú.

“This was one of the extreme measures people were taking in order just to breathe. With 80 per cent of the region’s sparse intensive care beds being taken up looking after the covid patients, South America is about to head into the height of the winter flu season, which will bring an extra unwelcome dimension to the unfolding catastrophe.

“If things weren’t bad enough, some high ranking officials have been accused of the misuse of emergency covid pandemic funds.” Stephen adds that it seems corruption is still around every corner.

“However, in this gloomy picture, there is light. Along with the rest of the Church around the world, South American pastors and congregations have been learning to adjust and find new ways of doing Church.

“In a region noted for placing a high value on interpersonal relationships, these new ‘at a distance’ relationships appear to be functioning well in the various church settings.

“Zoom and WhatsApp have taken on a new relevance with many people as they actively participate in church life through the week. Various digital platforms have enabled Sunday worship and allowed mid-week gatherings to continue. Even new Alpha courses have started up on-line in places like Buenos Aires, where 50 participants had signed up.

“Many Latin American countries were applauded for their quick reaction to the threat of Covid-19, with swift lockdowns and the closing of borders to limit the spread of the virus. However, the general lack of social security has meant that many citizens have had to look for work otherwise they might starve.

“This has caused a new surge in cases observed during the start of July. Even Brazil Premier, Jair Bolsonaro, has succumbed to the virus which for weeks he famously dismissed as a trifling cold.

“Contrast this with Paraguayan Premier, Mario Abdo Benítez, who at the beginning of the crisis encouraged the nation to turn to prayer. The recent Paraguayan statistics are remarkable. Nineteen people have died, out of around 2,100 cases, in a population of 7 million (about 2 people per million inhabitants).

“Neighbouring Bolivia had more than 31,000 cases and over 1,000 casualties among its over 11 million inhabitants. The Paraguayan President Benitez was a past pupil at St Andrew’s College, where SAMS Ireland has had a long association. Many SAMS sponsored volunteer teachers have travelled from Ireland  to work at this school over the years.” 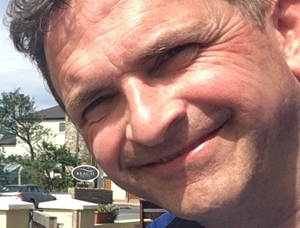 Stephen concluded: “South America needs to continue to be a focus of mission more than ever. It may have a reputation for being at the ends of the earth, but the region should not be far from our hearts and minds.

“SAMS continues to have many strategic Gospel partnerships with church leaders and practitioners of social change.  Your prayers and ongoing support is greatly valued.”