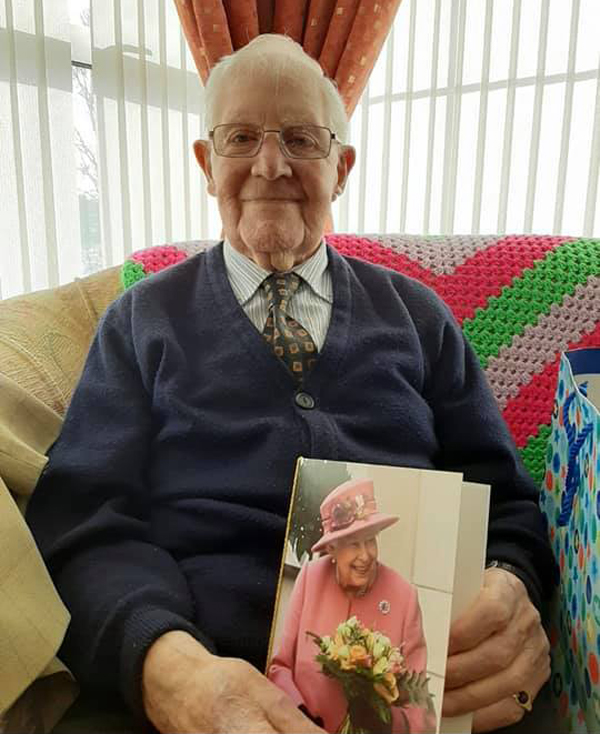 The Rev Canon Bob Wilkinson with his 100th birthday card from Her Majesty the Queen.

Many congratulations to the Rev Canon Bob Wilkinson who celebrated his 100th birthday on Wednesday March 24.

Bob spent all his ministry serving the people of Armagh Diocese, but moved to Portrush on his retirement in 1987.

Born in Letterkenny, Bob was educated at Foyle College in Londonderry and at Trinity College, Dublin. He was ordained in 1947, and was appointed to St Mark’s Parish, Armagh, as curate-assistant in 1949.

He remained in Armagh Diocese, serving as rector first in Mullavilly, then in Cookstown and finally in Ballymore, Tandragee, until his retirement to Portrush in 1987.

In Portrush, Bob became an active member of the Holy Trinity Parish family. He has one surviving daughter, Paula Fleetwood, and three grown-up grandchildren.

Wishing Bob a happy birthday, Holy Trinity Parish stated on Facebook that ‘many have come to love and value his friendship and care, warmed by his gentle good humour and kindly spirit.’ 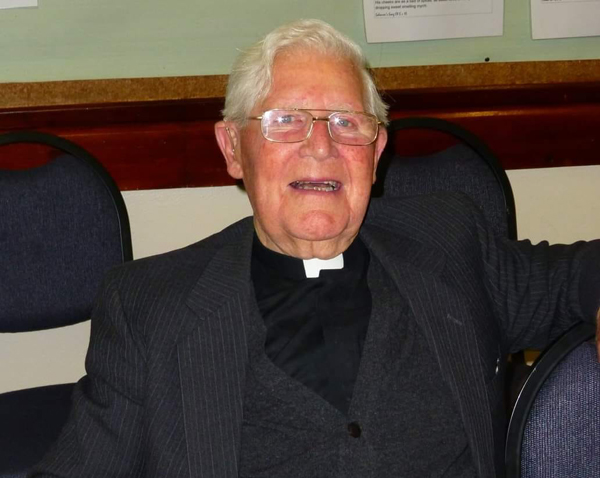