Bishop pays tribute on death of the Rev John Anderson 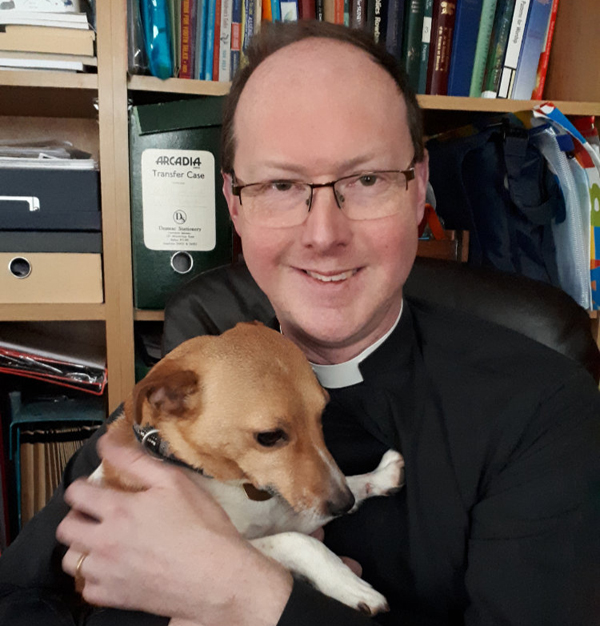 The Rev John Anderson who died from Covid-19 on April 17.

It is with deep regret that we share news of the death on Saturday April 17 of the Rev John Anderson, rector of Billy and Derrykeighan, due to Covid-19.

Before ordination, John studied at Queen’s University Belfast, then Trinity College, Dublin, and the Church of Ireland Theological College.

John took ill just over a week ago and despite the careful support of the medical staff of the Causeway Hospital, Coleraine, passed away in the Intensive Care Unit of the hospital on Saturday morning.

The Bishop of Connor, the Rt Rev George Davison, paid tribute to John. “John Anderson’s death has come as a terrible shock to us all. Just as many people were beginning to believe that Covid was on the retreat, it has robbed us of one of the most likeable people,” Bishop George said.

“John was a warm-hearted individual and a very faithful pastor to the people of Billy and Derrykeighan for almost the last 16 years. John’s whole life has been one of service to Christ and His Church.

“He will be missed by so many people, but none more so than his wife Eleanor and their precious children. They, and John’s mother and the wider family, are uppermost in my thoughts and prayers at this time.”

Services in Billy and Derrykeighan on Sunday April 18 have been cancelled as a mark of respect to the Anderson family.