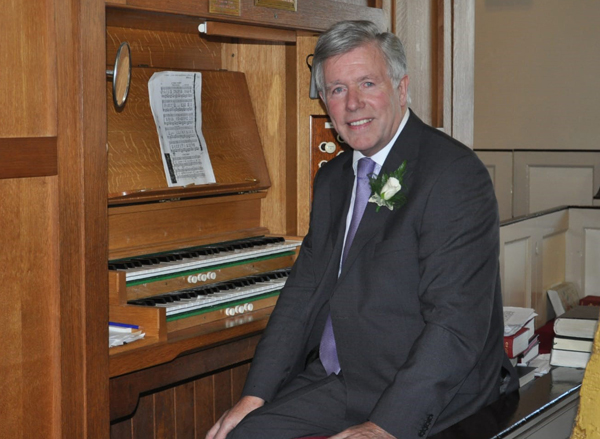 Robert Yarr BEM at the organ in Ballinderry Parish Church which he has played faithfully for the past 60 years.

Two church organists in Connor Diocese have been recognised in the Queen’s Birthday Honours.

Robert Yarr, 78, was awarded the British Empire Medal (BEM) for services to music in Ballinderry Parish Church, and Rosemary Steele, organist in Magheragall and Stoneyford parishes, received a BEM for services to community relations.

Robert, a retired jewellery agent, has been organist in Ballinderry for an incredible 60 years this month!

He said he was very excited about the honour from Her Majesty. “It is lovely to be acknowledged and nice that church organists are being recognised,” Robert said.

He is hopeful that he will be presented with his award in person later this year. 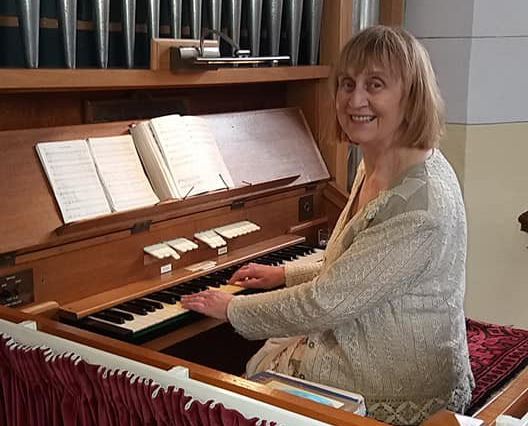 Rosemary started playing the organ at St Peter’s, Ballymacward (The Rock Chapel), when she was just 16. Outside of the pandemic, Sunday is a busy day for Rosemary, as she plays at St Peter’s at 10am, St John’s, Stoneyford, at 11.30am and in more recent years, Magheragall at 6.30pm.

The rector of Magheragall, the Rev Nicholas Dark, said: “Congratulations to Rosemary and I know she is greatly humbled and sees her award in the context of the good community relations which exist in this rural community.”