‘The vocation of a politician is one of immense complexity’ 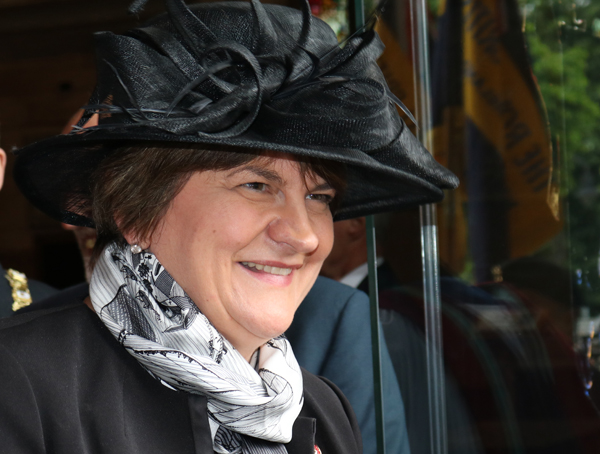 In a personal statement, the Archbishop of Armagh and Primate of All Ireland, the Most Rev John McDowell, has paid tribute to Arlene Foster’s commitment to her vocation as a political figure.

Former First Minister Mrs Foster made her resignation speech in the chamber of the Northern Ireland Assembly on Monday June 14.

Archbishop McDowell said: “I have known Arlene Foster for a number of years, both as a senior politician and as a member of the Church of Ireland in the Diocese of Clogher when I was Bishop there. In both capacities, I have admired Mrs Foster’s commitment to her vocation as a political figure and as a diligent member of her parish.

“The vocation of a politician is one of immense complexity, nowhere more so that in a divided society like Northern Ireland. The demands of high office mean that much else is sacrificed by way of leisure and family commitments. I trust and pray that Arlene will have more time to employ her many talents in other contexts, but still with the appetite for the service of others which she has shown throughout her career.”