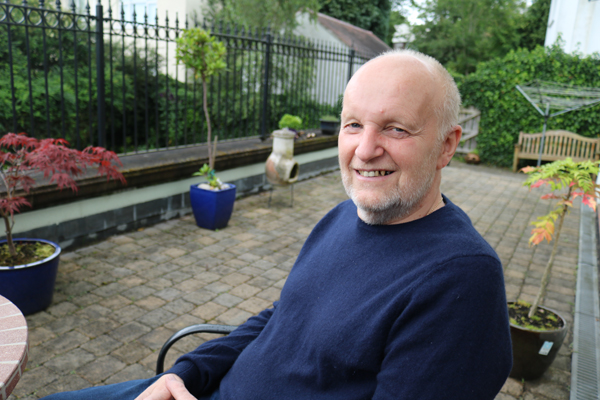 Congratulations to our former bishop, the Rt Rev Alan Abernethy, who was ordained 40 years ago – on June 24 1981.

A native of Belfast, he was Bishop of Connor from 2007 until December 2019.  He was curate-assistant at St Elizabeth’s, Dundonald, from 1981 to 1984, and curate-assistant in the Lecale Group of Parishes and minor canon of Down Cathedral from 1984 until 1987. During this period he was also officiating chaplain at RAF Bishopscourt.

From 1986 until 1990, the bishop was rector of St John’s, Helen’s Bay, and chaplain at Crawfordsburn Geriatric Hospital, before moving to St Columbanus, Ballyholme, as rector where he remained until he moved to Connor Diocese as our bishop.

We wish Bishop Alan and his wife Liz every blessing on this anniversary.