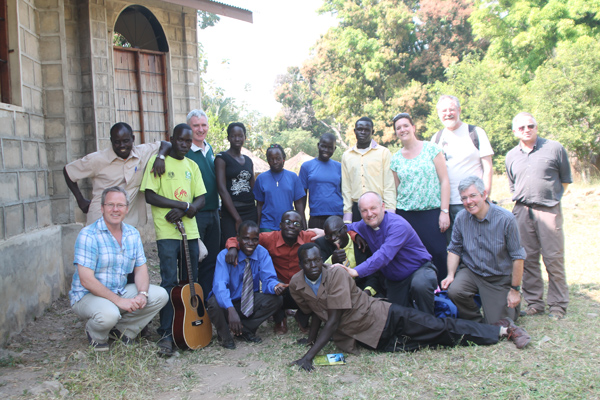 At its annual Diocesan Synod, held via Zoom on June 24, the Diocese of Connor agreed to extend its partnership with the Diocese of Yei in South Sudan for a further two years.

The partnership, which has been in existence in 2007, will formally come to an end in June 2023.

The motion, from Connor Council for Mission, was proposed by the Ven Paul Dundas, Archdeacon of Dalriada and rector of Christ Church, Lisburn, and seconded by Lay Secretary Ken Gibson, Lisburn Cathedral.

“We are extremely grateful for all who have been involved in this partnership which has created deep bonds of affection under the leadership of Bishop Hilary and Bishop Alan,” Archdeacon Dundas said.

He paid tribute to parishes across Connor for their generosity towards people and projects in Yei, making particular reference to Mongo Primary School, built by donations from Agherton and other parishes in the diocese.

The archdeacon spoke of the many teams that have travelled to Yei over the years, running clergy training, youth activities, health schemes and other projects, and he reflected on the visits to Connor by Bishop Hilary and his wife Mama Joyce. 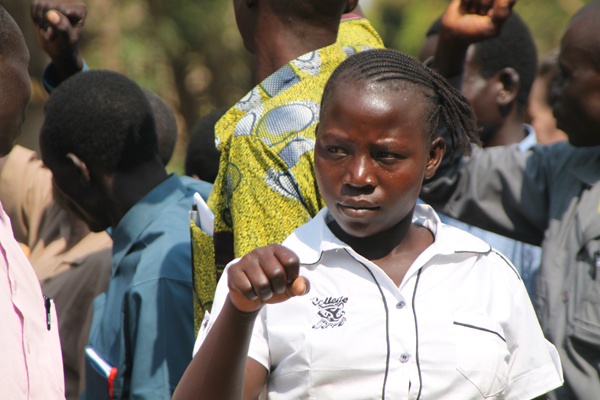 Training for church leaders, run by a Connor team in Yei in January 2013.

Acknowledging the support of Church Mission Society Ireland (CMSI) in the partnership, Archdeacon Dundas said: “Beyond the formal conclusion of this partnership, we will continue to pray for our brothers and sisters in Christ. We pray for Bishop Levi who was consecrated last weekend, and we hope that Bishop George [Davison, Bishop of Connor] and Bishop Levi can meet at the Lambeth Conference next year.”

Seconding the motion, Ken Gibson said: “I have seen how this partnership had benefited folk around the diocese. Visits can be life-changing for younger and older people.” 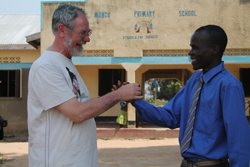 Dr Frank Dobbs, Agherton Parish, concurred. “I have enjoyed visiting Yei three times. The partnership has had benefits in both directions.”

The Rev Amanda Adams, rector of Ballyrashane and Killdollagh, said the partnership had been rich and fulfilling. “Above all it is about relationships,” she said. “It may be formally coming to an end, but relationships will continue with people who have become our friends. We are on this journey together and this is not to be interpreted as an end of relationship – that goes on.”

Bishop George said that Connor Diocese wanted to extend the partnership by this two-year period to allow it to ‘finish well.’

“The idea of a formal diocesan partnership is not that it should continue forever,” Bishop George said. “We are encouraged to take on a partnership for a period of time and we have renewed this partnership on a number of occasions. This is not about ending the connections we have with Yei.

Synod member Mr Paul Dundas (no relation to Archdeacon Dundas) asked if now was a good time to be ending the partnership given the difficult situation the people of Yei are in**.

The motion was passed unanimously.

**Increasing intercommunal violence and attacks, the threat of the peace process unravelling, and dire humanitarian conditions across large swaths of South Sudan has placed renewed urgency on improving security and meeting basic protection needs for South Sudan’s civilians. More than a year after President of South Sudan Salva Kiir and former opposition leader Riek Machar formed a unity government, there has been slow progress on implementing the country’s main peace agreement, which was signed in 2018 and ended a civil war that began in 2013. (Current information from the Council on Foreign Relations.

The British Foreign Office advises that the situation in South Sudan remains ‘volatile.’