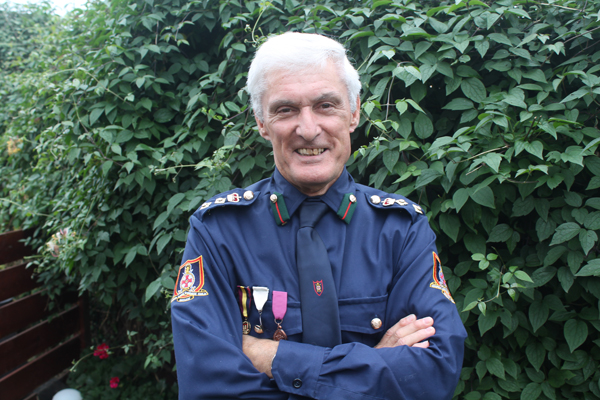 A parishioner in Magheragall, John is a retired nurse and former Divisional Superintendent of St John Ambulance. He first joined the Church Lads’ Brigade in St Colman’s, Dunmurry, in 1959, at the age of six. He succeeds Melvyn Lockhart, who has retired as Ulster Regimental Commander after eight years.

John’s second in command will be another Connor parishioner, Johnny Conn from Carnmoney Parish.

John reflects on his work and his involvement with CLCGB in the autumn issue of Connor Connections, which will be available in parishes in October.