Maureen honoured for services to drama and performing arts 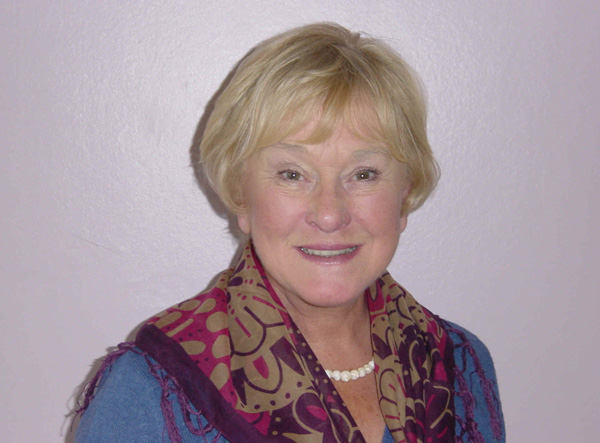 Mrs Maureen Dunn, a parishioner of the Church of the Ascension, Cloughfern, who received an MBE in Her Majesty the Queen’s New Year Honours.

Congratulations to Mrs Maureen Dunn, a parishioner of the Church of the Ascension, Cloughfern, who received an MBE in Her Majesty the Queen’s New Year Honours.

Her passion for theatre began seven decades ago, when, at the age of 10, she won two tickets in a schools’ art competition to the Grand Opera House Christmas pantomime, Cinderella, starring Des O’Connor.

“As soon as the curtain went up, I was just amazed by the whole spectacle and the beauty of it all,” Maureen recalls. “I thought, I would love to be on that stage, and in 1986 that dream came true when I played Theresa in Remembrance by Graham Reid at the Opera House with Theatre 3 in the finals of the Association of Ulster Drama Festivals.”

This was two years after she joined Theatre 3 – in the early days, Maureen was an actor and later artistic director.

Her leading roles included playing Mrs Venables in Suddenly Last Summer by Tennesse Williams, Evie in The Gingerbread Woman by Neil Simon, Mrs Birling in An Inspector Calls by JB Priestly, and Mother Miriam Ruth in Agnes of God by John Pielmeier.

As a mature student, Maureen gained a 2:1 BA Hons Degree in Theatre Studies and Anglo Irish Literature from the University of Ulster in 1997. In 2006, she established a Youth Drama Workshop for 8-18 year olds in Ballyearl Arts Centre.

She has travelled all over with the theatre group. “There is competition, but I meet so many nice people,” she said.

While drama and theatre are her passion, Maureen is a qualified dental nurse, and prior to retirement had careers as both a dental nurse and as a secretary.

She and her husband Norman were married in Cloughfern Parish Church, where Maureen has been a member since the age of 14. They have four children.

She founded the parish drama association, the Ascension Players, 20 years ago, offering parishioners the opportunity to take to the stage and raise funds for the church while doing so.

News that she was to be awarded an MBE had come as a big surprise, Maureen said.

“I am totally delighted and feel very honoured as I really I represent a brilliant organisation, and everybody who goes out and acts or directs deserves an award because they are all amazing,” she said.

Maureen is looking forward to a visit to Buckingham Palace to collect her MBE in the coming months. 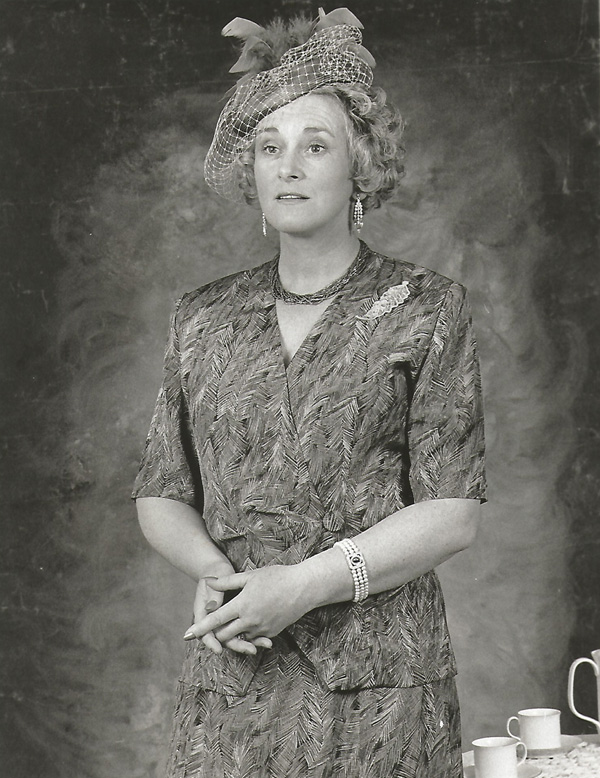