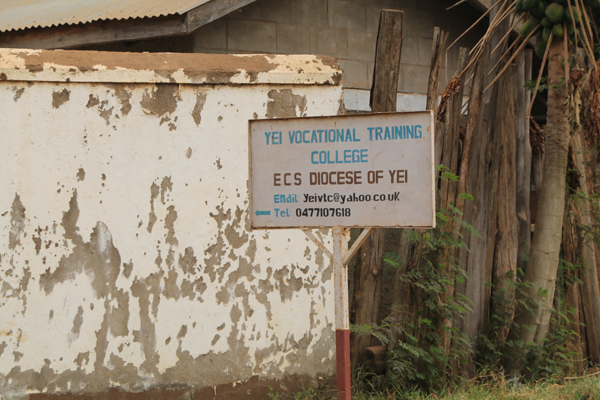 Outside the Yei Vocational Training College – image taken during a Connor team visit in 2010. 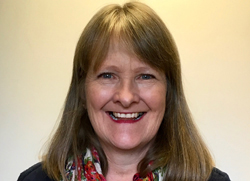 CMS Ireland Mission Director Jenny Smyth and her husband Billy, a mission partner with the organisation, will fly to Connor’s partner diocese of Yei, South Sudan, on January 18.

They plan to meet and spend some time with the new Bishop of Yei, the Rt Rev Levi Marandula, who was consecrated in June last year in succession to Bishop Hilary Luate Abeda.

Billy and Jenny spent a number of years living in Yei with their young family. Jenny had served as a CMS Britain Mission Partner in Uganda before joining the CMS Ireland family in 1996, when she married Billy. 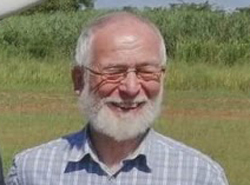 The couple served together as Mission Partners in Uganda, moving to Yei in 2003 following a ceasefire in the long running civil war in what was then Southern Sudan. They returned to Ireland with their children Abigail and Caleb in 2007, and Jenny was appointed CMSI Mission Director in 2015, shortly after she had been in Yei with a CMSI team.

Billy helped establish the Yei Vocational Training College (VTC), and he has made several visits to Yei. Because of the pandemic, this will be the first time he has been back since February 2019, when he returned at the request of Bishop Hilary who wanted to see the VTC reopened after civil unrest had forced its closure.

The VTC is now training students in many practical skills, as can be seen on the college Facebook page.

Connor’s partnership with Yei dates from 2007, but at Diocesan Synod in October last year, it was agreed that the formal link would come to an end in June 2023.

We will catch up with Billy and Jenny when they return from their two-week trip.