Appointment to Billy and Derrykeighan 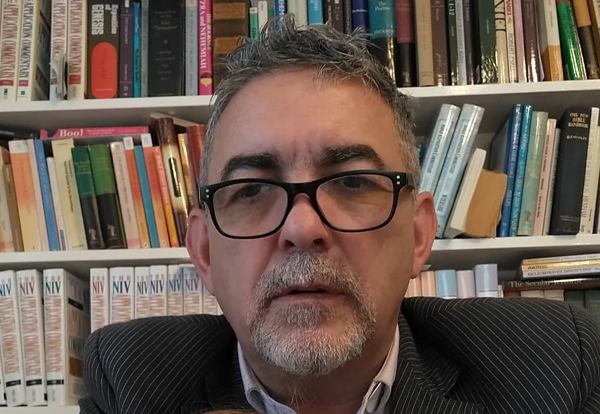 The Rev Geoff Haugh, incumbent of Knocknamuckley Parish in Down and Dromore Diocese, has been appointed rector of the Parishes of Billy and Derrykeighan, Diocese of Connor.

Geoff is married to Karen and they have four daughters, Laura, Judith, Rebekah and Melissa, and four grandchildren.

A native of the Birches, a townland between Dungannon and Portadown, Geoff, 55, is a past pupil of Killycomaine Junior High School and Portadown Technical College. He served with Her Majesty’s Forces in Northern Ireland for 17 years, and also worked in agriculture as a sale rep in animal medication and later animal nutrition.

Geoff began his ministry in 2013 as a deacon in Ballymore Parish, Tandragee, Diocese of Down and Dromore. He moved to St Philip and St James’ Church, Holywood, also Down and Dromore, as curate in 2014. He has been rector of Knocknamuckley since June 2017.

Geoff said: “I am looking forward to a new chapter of ministry for myself and for the Parishes of Billy and Derrykeighan. I am excited for what God has planned.”

No date has yet been set for the Service of Institution.