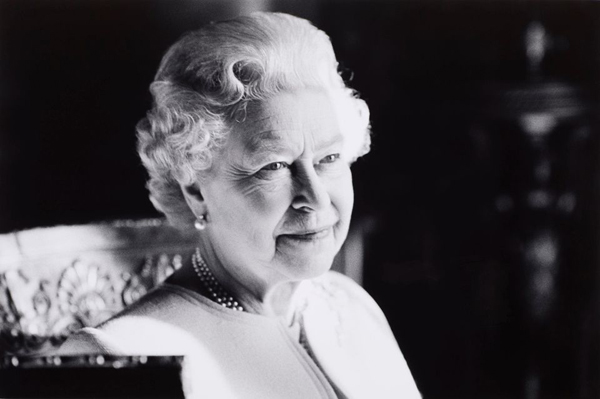 It has been announced that the King and the Queen Consort will attend a ‘Service of Reflection for the Life of Her Majesty Queen Elizabeth II,’ to be held at St Anne’s Cathedral, Belfast, on Tuesday September 13.

The Service will be conducted by the Bishop of Connor, the Rt Rev George Davison, with the Archbishop of Armagh, the Most Rev John McDowell, as preacher.

The cathedral will be filled with 800 invited guests who will include leaders in public life and people of all ages and experience from across the Province and beyond. Representatives of Faith Communities in Northern Ireland will also be present.

In the days of national mourning for her Majesty Queen Elizabeth, King Charles and his Queen Consort will travel to each of the Nations of the United Kingdom where Services of Reflection will be held in Edinburgh, Belfast and Llandaff in Wales, before the Queen’s funeral service at Westminster Abbey in London on Monday September 19.

The service at Belfast Cathedral will include memorable music composed by Sir Charles Villiers Stanford and Sir Charles Wood, both composers having connections with Northern Ireland. The service will include the hymn O Christ the same, sung to the tune of the Londonderry Air.  The chosen anthem was composed by the late Sir John Tavener, a personal friend of the King.

Prayers of remembrance, thanksgiving and commendation will be led by leaders of the Churches in Ireland.

The afternoon service will be broadcast live across the United Kingdom.