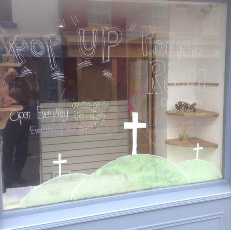 A Prayer Room in the centre of Carrickfergus was launched with a service of prayer and praise on the evening of Palm Sunday, and was open every day from April 14–19.

Organised by Impact Carrick, the prayer room was open daily from 7–8am and from 10am until 4pm in North Street, and included a special prayer area for children.

Holy Trinity Woodburn, St Nicholas, Carrickfergus and St Colman’s are all founding members of Impact Carrick which is a joint church venture.

Each year the churches in Carrick come together during Holy Week for services, which this year took place in the Methodist Church. Guest preachers for 2014 were Bishop Ken Clarke and Pastor Fred Cluaghlin. 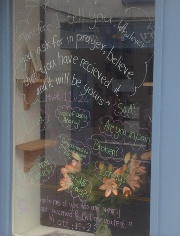 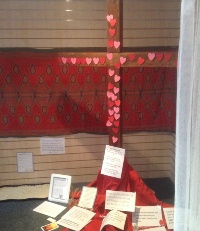 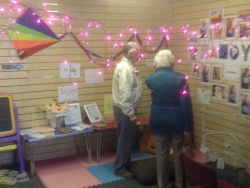