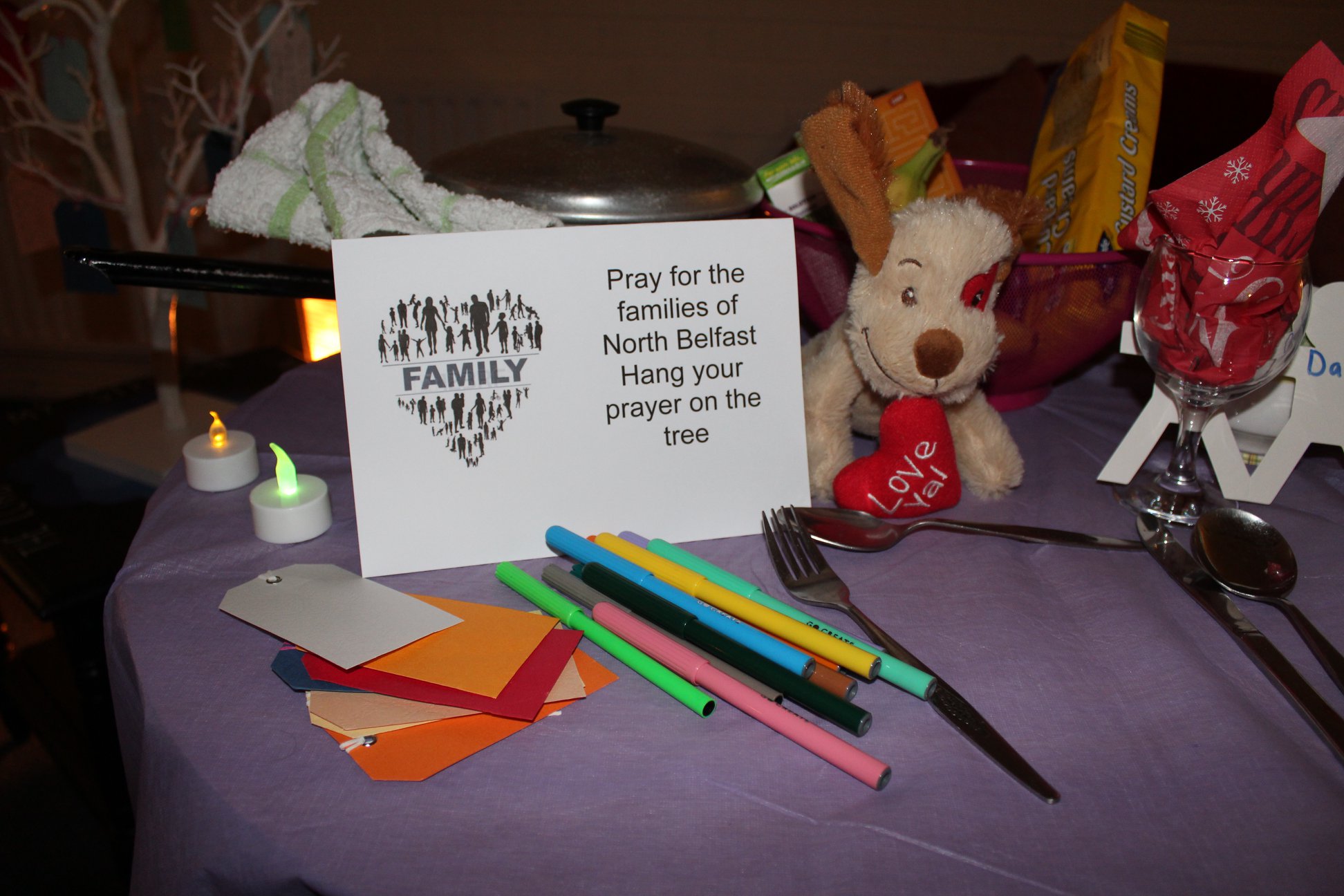 ReLENTless Prayer is underway in north Belfast with Churches and Christian communities in the area offering community prayer space during the entire Lent period.

The initiative is driven by the Church of Ireland Lower Shankill Ministry Team, headed by the Rev Canon James Carson, rector, and his wife Heather, parish development officer.

It has the support of more than 20 local churches and Christian communities to date, with Gordon College, an evangelical, non-denominational College in Wenham, north of Boston, Massachusetts, USA, covering one of the days in prayer.

The initiative was launched in St Michael’s, off Shankill Road, on February 2, and is inspired by a similar ReLENTless Prayer initiative in Lisburn two years ago

At the launch, Heather Carson said: “ReLENTless prayer had such an impact in Lisburn and such an impact on us. We are keen to engage churches who are not involved in our monthly Prayer Walk, and have been delighted by the response.

“We are great believers in partnership. We can plough our own furrow, but in partnership we can have a much bigger impact in north Belfast than if we do it alone. Our vision is that as churches we set an example to the community by working together.”

ReLENTless Prayer will run through Lent and Holy Week, with each church or community offering creative prayer space and endeavouring to have eight hours of prayer on their designated day or days. 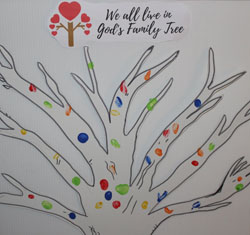 The initiative will focus on praying for six core topics: Family life; mental health; schools; peace and reconciliation; local businesses and growth in good neighbourliness among Christian churches and communities.

A payer journal will be passed from church to church and will form a tangible record of the whole event, Heather said.