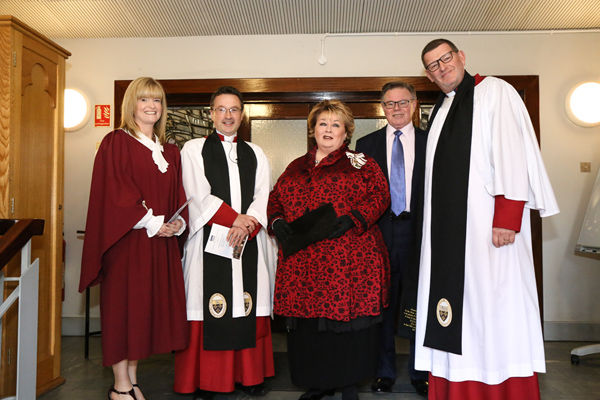 There was an air of celebration in St Stephen’s Parish Church, Millfield, last weekend (October 25-27), as the parish marked 150 years of worship.

Events began with a dinner in the church for parishioners and invited guests, including former rectors, on Friday 25.

On the Sunday afternoon, Archdeacon Paul Dundas, the Bishop of Connor’s Commissary, was the preacher at a special anniversary service.

You can learn more about the history of St Stephen’s HERE. 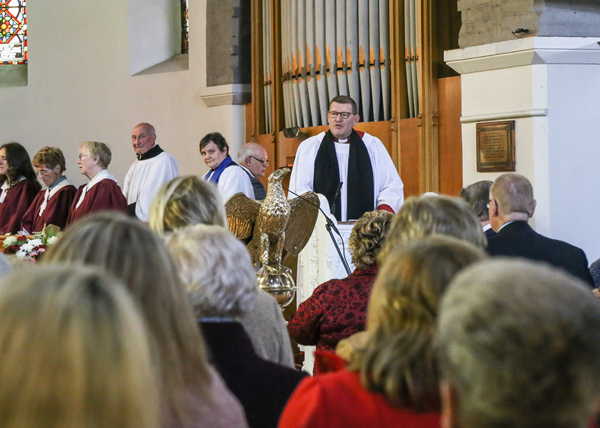 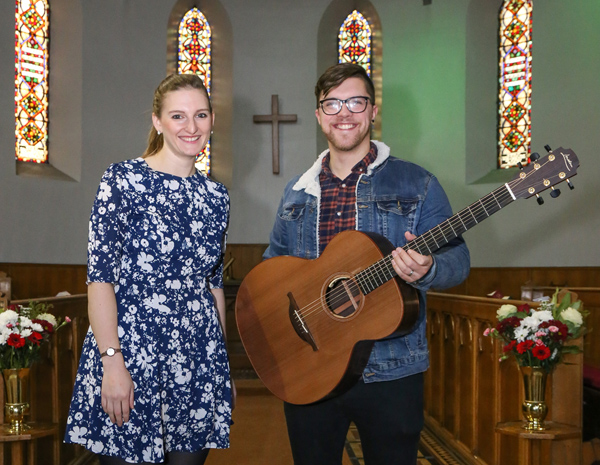 Lisa Carson and James Turner at the anniversary service.